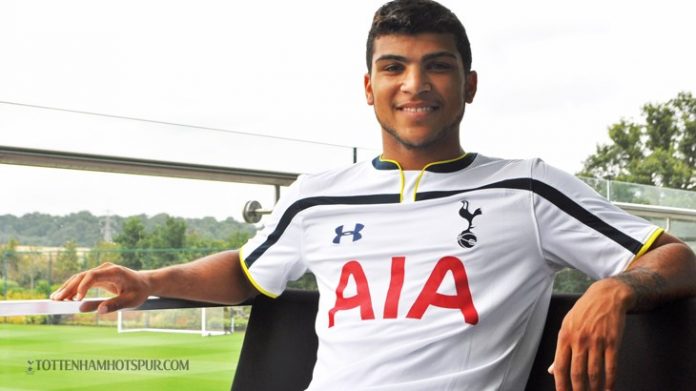 Tottenham Hotspur have successfully managed to complete a move in bringing DeAndre Yedlin from Seattle Sounders to White Hart Lane this summer.

The United States international has expressed his delight after joining Mauricio Pochettino’s side and claims his switch to the Premier League as a “dream move.”

“I always hoped and dreamed that this would happen, but I never expected it to happen this soon,” Yedlin told Goal.

“It’s all been kind of crazy and there’s never really been time to look back. It’s one of those things you just have to take whatever comes at you and move on to the next thing.”

“The Premier League is one of the top leagues in the world and I’m a guy that likes to challenge myself, so just to be able to practice against those types of players and play against them every weekend is a dream come true,” the right-back added.

Yedlin was the part of the US team’s World Cup squad and had an impressive spell with the US in the summer event in South America, which was won by Germany.