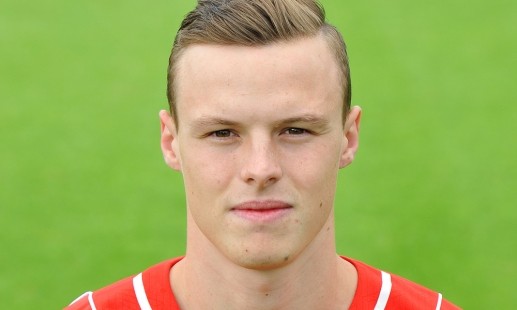 Liverpool have confirmed their defender Brad Smith has completed a loan move to Swindon Town.

The 20-year-old left-back was included in the Reds’ first team by Brendan Rodgers during the Merseyside club’s 2-1 defeat against Chelsea at Stamford Bridge last December.

A statement on Liverpool’s official website read, “Liverpool have confirmed that Brad Smith has joined League One side Swindon Town on a youth loan.”

“The Australian born left-back is an England youth international and he was called up to the U21 squad for the Three Lions at the end of last season. Smith will team up with his former Academy teammate, goalkeeper Tyrell Belford at the County Ground.”

It was unlikely that Smith could break into Liverpool’s first team for the new campaign. The former Swansea boss is looking to strengthen his side’s left-back position and is keen on bringing in Sevilla’s Alberto Moreno this summer.