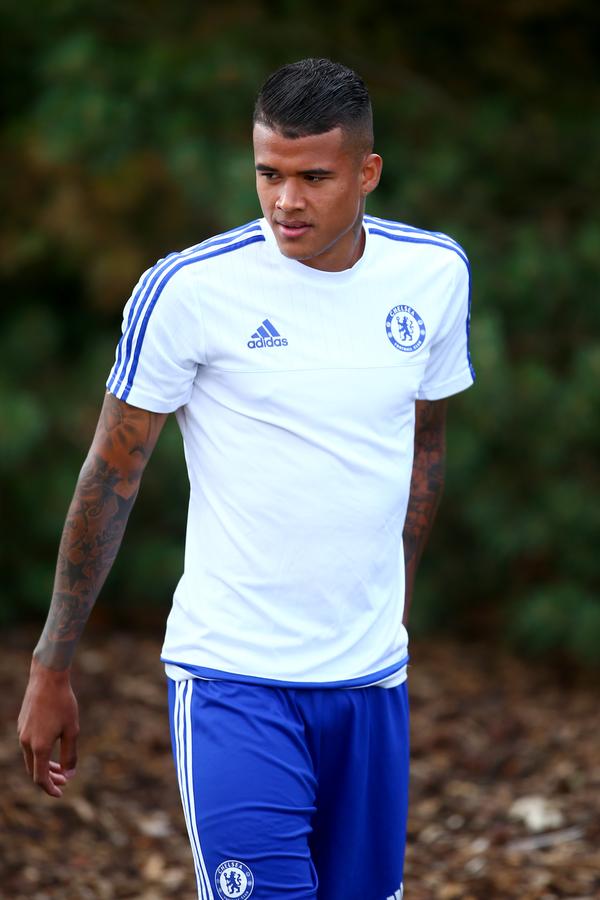 Chelsea have completed the signing of Brazilian midfielder Kenedy from Fluminense, the club has confirmed via the official website.

The 19-year-old forward arrives from his native Brazil, for whom he has played at Under-20 level, and he will the No 16 shirt.

“I am very happy to complete my transfer to Chelsea,” said Kenedy.

“It is an exciting time for me to join the English Premier League champions and I hope I can become an important player for the club,’ he added. ‘I very much enjoyed my time with the squad during pre-season and I am very grateful to Fluminense for allowing me this opportunity.”

Kenedy is a powerful left-footed attacker who can play through the centre or on either flank. The youngster played for the Blues in pre-season friendly against Barcelona in Washington DC after Fluminense gave permission for him to take part.

According to Gianluca di Marzio, Chelsea are also interested in signing Paul Pogba from Juventus. The Blues have made a formal offer around 75m Euros but it was immediately rejected.

Pogba was offered 8m Euros per year wages, but Juventus are refusing to sell him at the moment. It remains to be seen whether Chelsea make another offer for the French midfielder before the transfer window shuts down in 10 days time.