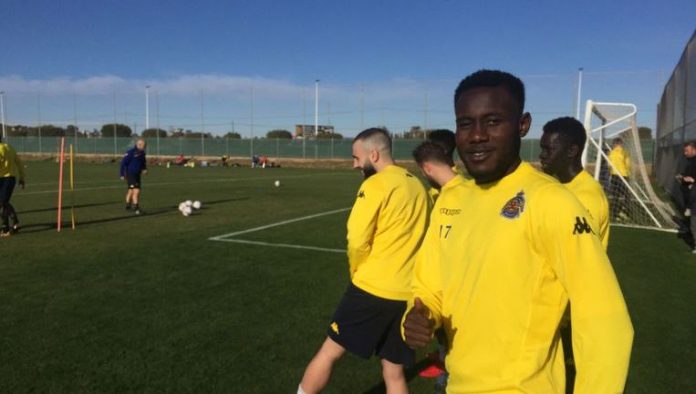 Chelsea midfielder Victorien Angban has signed a one-year contract extension and joined French side Metz on a season-long loan.

The Ivory Coast international, who joined the Blues from Stade d’Abidjan in 2015, has spent the last three years away from Stamford Bridge.

He made 31 appearances for Waasland-Beveren in Belgium last season, following temporary spells with Spanish club Granada and Belgian side Sint-Truiden.

Angban has made 67 senior club appearances during his career, scoring once.

The 21-year-old represented Ivory Coast at U17 level.

He made his full international debut in a friendly against Hungary in 2016.

Angban, who was part of his country’s Africa Cup of Nations squad in 2017, will now continue his development playing in Ligue 2.

The midfielder’s departure continues Chelsea’s policy of loaning out their most talented youngsters.

The Blues had 38 players out on loan last season and are likely to have a similar amount this term.