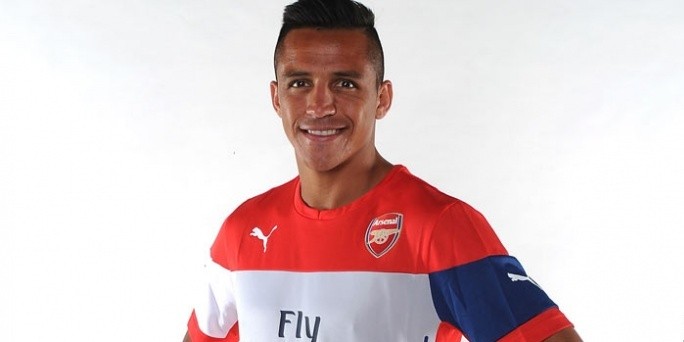 Chilean winger Alexis Sanchez has completed his £30m move to Arsenal, the Premier League side have confirmed.

Sanchez, 25, was one of the stars of the 2014 World Cup, but despite his impressive performances, was deemed expendable by now-former club Barcelona, with Liverpool attacker Luis Suarez expected to replace the Chilean at the Nou Camp this summer in a deal that could come close to the world record £80m Real Madrid paid for Gareth bale last summer.

The Daily Mail had claimed that that Sanchez was to undergo a final medical on Friday ahead of his move to North London, having completed his first medical tests at the club on Thursday, but the club have now confirmed the transfer ahead of the reported schedule, with Gunners fans everywhere ecstatic to see such an exciting player join the club.

Arsenal manager Arsène Wenger told the club’s official website: “As many people have seen during the World Cup this summer, Alexis is a fantastic footballer and we are delighted that he is joining us at Arsenal Football Club. 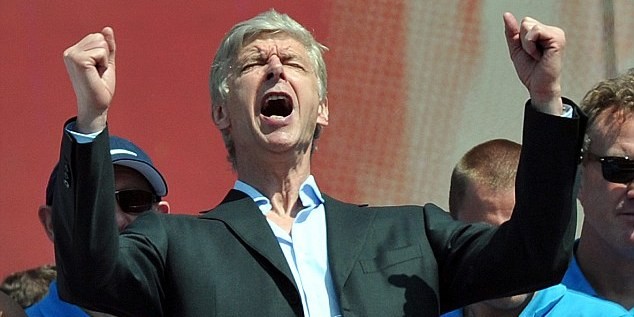 “Alexis will add power, creativity and much quality to our squad and we are all looking forward to him joining up with us in a few weeks.

He has consistently produced top-quality performances at the highest level for a number of seasons now and we are all excited to see him integrate into the Arsenal squad. I’m sure all Arsenal supporters will join me in welcoming Alexis to our club.”

Sanchez, who according to the Daily Telegraph will earn around £130k per-week, said upon his unveling: “I’m so happy to be joining Arsenal, a club which has a great manager, a fantastic squad of players, huge support around the world and a great stadium in London.

I’m looking forward to meeting my new team-mates and to be playing for Arsenal in the Premier League and Champions League. I will give my best to Arsenal and want to make all the supporters happy.” 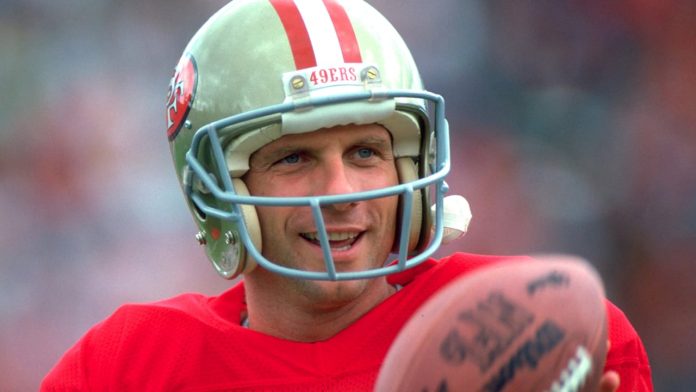 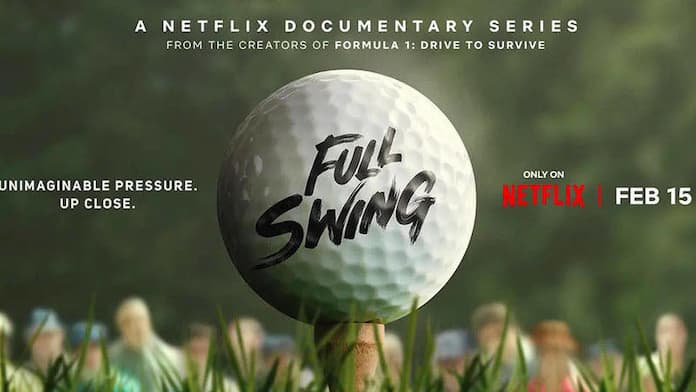 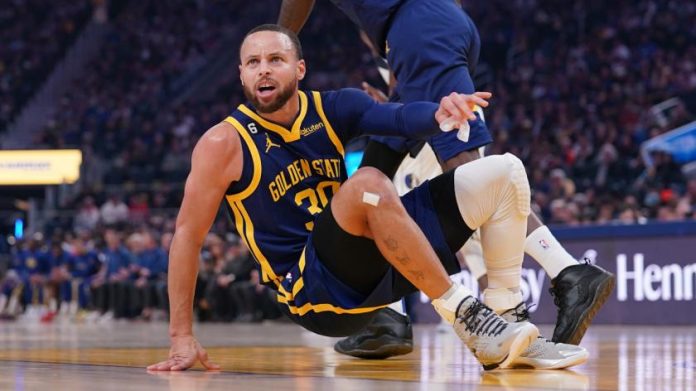