As much as there was a standard high bar of expectation at Stamford Bridge coming into the new Premier League season, many saw Frank Lampard as almost being given a free hit due to the transfer ban.

With a talented group of players and a willingness to appease the wanting Chelsea crowd by playing some of their young stars, it looked as though Chelsea could endure a slow start. However, after a losing twice and drawing once to start the season, the pressure looks to be mounting on the newly anointed Chelsea manager.

New managers invariably have to go through an adjustment period with their new squad, but this is often eased by bringing in a player who can play as a core part of the new system. Lampard has had to work with the players available, and so far, they don’t look to have completely adjusted to the shift in style from the previously instated Sarri-ball.

The team at Lampard’s disposal 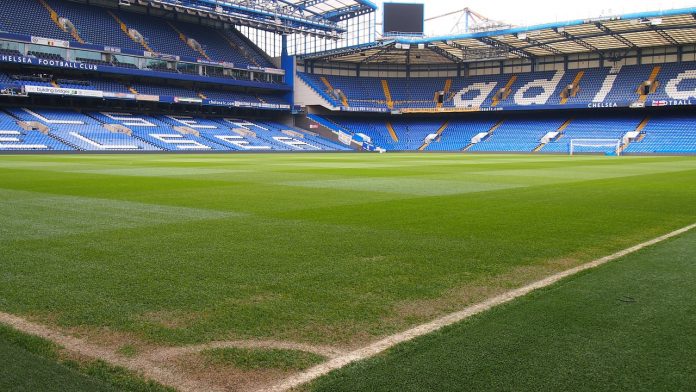 Despite the transfer embargo, Frank Lampard’s Chelsea team was still considered to be among the leading contenders in the Premier League predictions, but much was placed on the club losing Eden Hazard. While Lampard himself never had Hazard at his disposal, his new squad has to adjust to life without the world-class winger, with the likes of Mason Mount, Tammy Abraham, and Callum Hudson-Odoi cited as the young players who need to step up to help fill the void.

Having experienced a full season of Lampard’s high-energy style with Derby County last season, Mount has been one of the early bright spots for the Blues, netting against Leicester City by exemplifying Lampard’s desire for high-pressing, non-stop pressure on the opposition. Midfield workhorse N’Golo Kante has also adjusted well to the new tactics, despite only recently coming back from an ankle injury.

There’s no doubt that Lampard has the quality at his disposal that’s needed to challenge for a place in the top-four, but for many of the players, becoming physically able to pull off the new boss’ tactics is proving to take more time than many would have hoped. 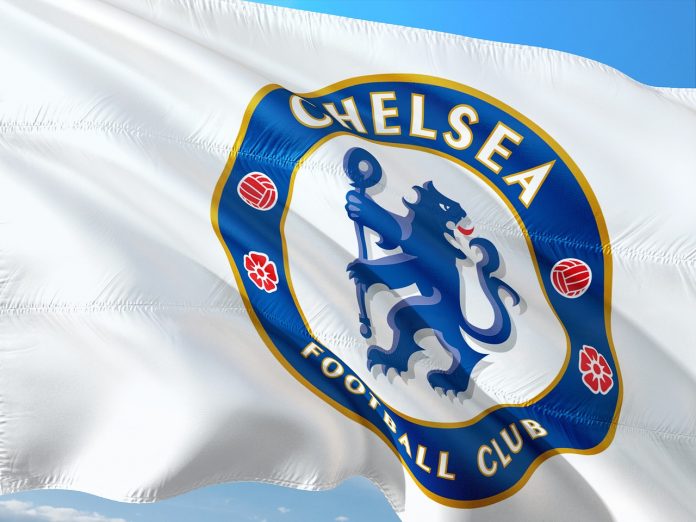 There’s no doubt that being able to press the opposition when out of position can be a very powerful strategy which can foil the very best teams, but as it stands, Lampard’s squad doesn’t look up to the task yet.

In the 4-0 defeat to Manchester United, the Red Devils punished Chelsea’s late sloppy play, putting far more past Kepa Arrizabalaga than they deserved. The Blues dominated much of the game and were unlucky not to score, but ruthless play from United in possession proved to be enough to counter the high-octane play of the travellers.

In the 1-1 tie with Leicester City, Chelsea dominated much of the first half, making the Foxes appear inept against the non-stop chasing of Chelsea’s players. But in the second half, Chelsea just didn’t appear to have the legs for it anymore, allowing Leicester to get into the game and almost snatch a victory. The performance saw Chelsea slip in the Premier League predictions to being at 5/2 for a top-four finish and Lampard at 13/5 to not see out the season as the manager.

At full-time Lampard refused to blame fatigue for the draw, but having played into penalties in Turkey in midweek against Liverpool and still trying to play very high up the pitch will take its toll on the starting XI. The tactics can work and will deliver exciting football matches, but his current crop of players isn’t ready to go all-out for 90 minutes just yet.

Playing for that standard right now is the way that Lampard is pushing, but it might be best to deploy a slightly less energetic style in these early weeks that better suit the strengths of his players, and then ease towards the preferred tactics when players are more accustomed to the new ways, or tweak his tactics during a match so they aren’t as exposed to the counter when their energy levels drop.

Lampard has the managerial ability and a strong enough squad to find success this season. With Norwich, Sheffield United, and Wolverhampton Wanderers on the slate after Leicester, his team should be given a better chance to grow into his strategies, but if it doesn’t start to come together soon, he will need to consider tempering his tactics until the players are ready.