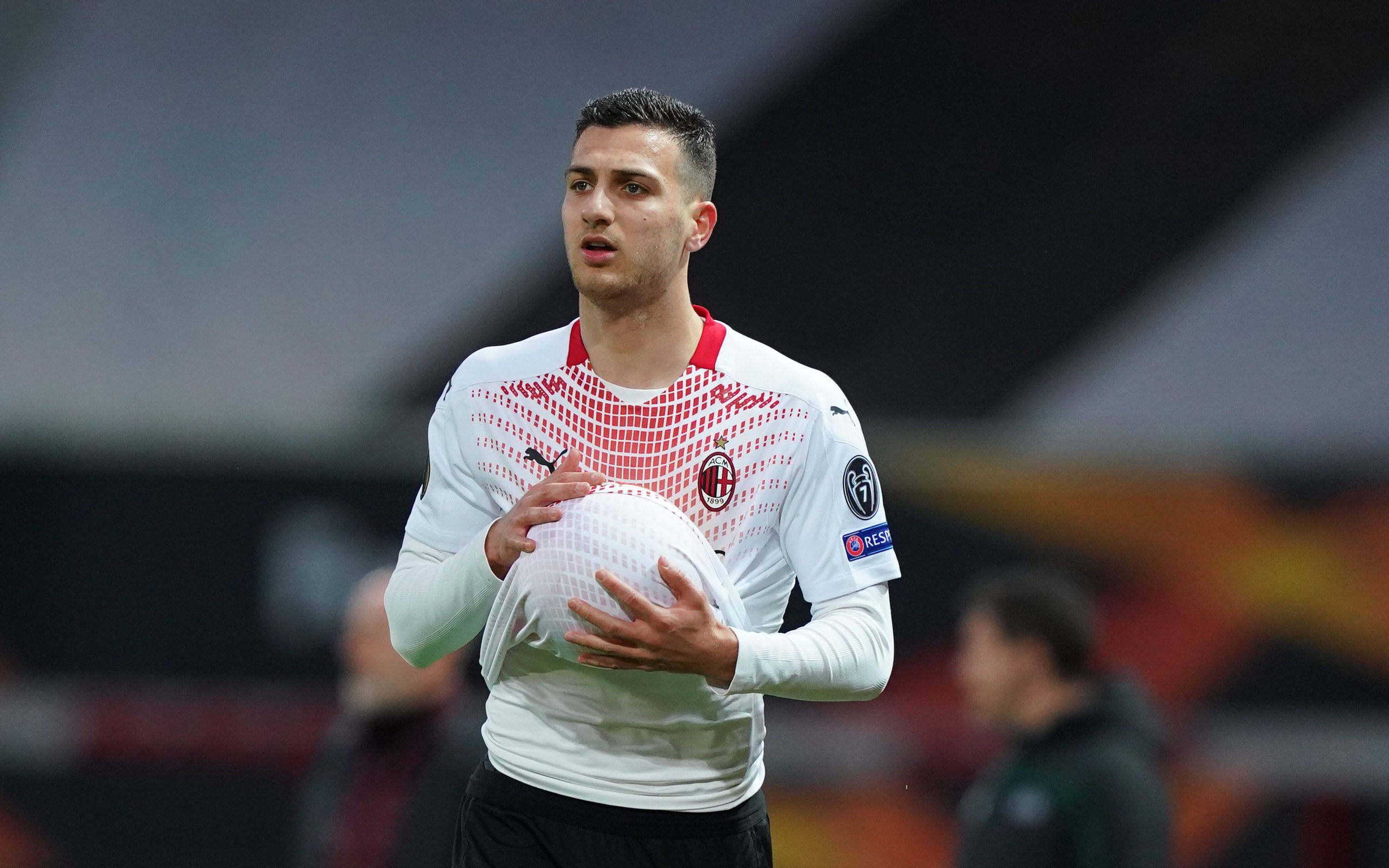 Manchester United defender Diogo Dalot is expected to be on Everton’s shortlist for a new right-back this summer, according to the Liverpool Echo.

Dalot, currently on loan at AC Milan, was unable to cement himself in the first eleven among his arrival at Old Trafford.

The Portuguese defender featured 25 times across all competitions in his first season at United but only made 11 appearances in the 2019/20 season with Aaron Wan-Bissaka joining the Red Devils that season.

Dalot then moved to AC Milan on loan last summer and has made 24 appearances for the Rossoneri this season.

However, it could have been very different for the player.

According to the Liverpool Echo, Everton attempted to sign Dalot last summer and felt they were close to landing the player.

United were unwilling to strengthen a rival and ultimately pulled the plug on a deal.

Despite that, the Liverpool Echo claim that Dalot should once again be on Everton’s shortlist for a new right-back this summer.

The publication have also tipped Max Aarons to be on that shortlist, with the Norwich defender ‘under consideration’.

It is also claimed that Brighton & Hove Albion’s Tariq Lamptey has been watched by the club.

Despite this, the Liverpool Echo claim Dalot could have an edge over both players, with Carlo Ancelotti looking for someone who will be an aerial threat in both boxes.

Dalot stands at six foot – taller than both Aarons and Lamptey.

Everton have had somewhat of a headache at right-back recently.

Jonjoe Kenny was expected to make that position his own after a loan spell with Schalke in the 2019/20 season, but only featured eight times at the beginning of this season before being shipped to Celtic on loan in January.

Seamus Coleman, meanwhile, is now 32 and a long-term successor is required.

That has lead to Mason Holgate often playing on the right side of the defence.

Whether it’s Dalot, Aarons or Lamptey, Everton look set to make a splash in the transfer market this summer in pursuit of a long-term option at right-back.