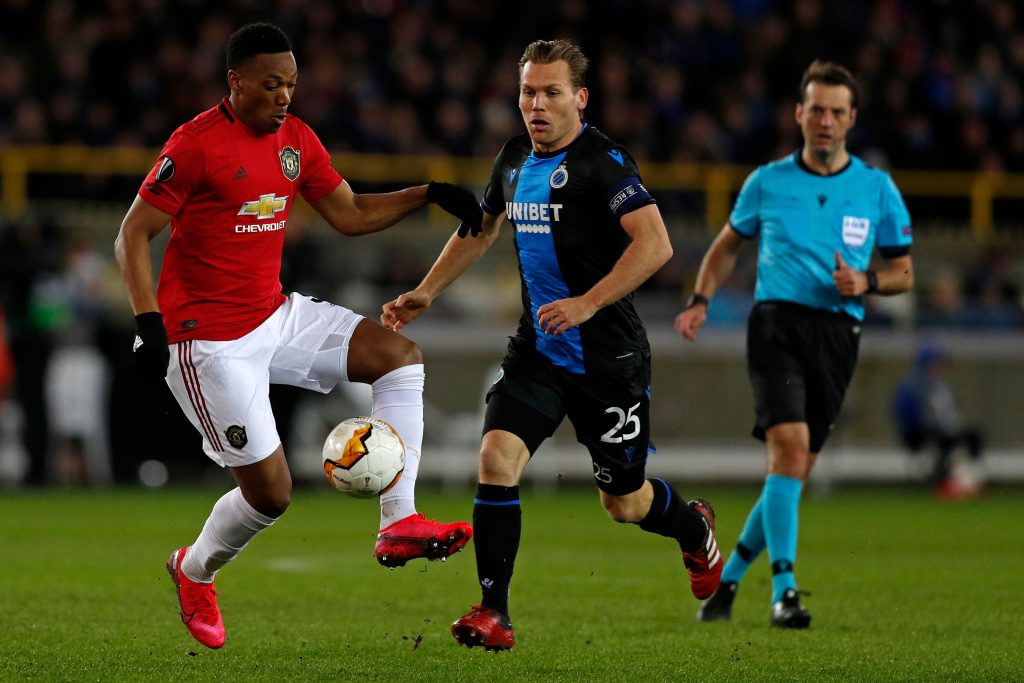 Diogo Dalot and Anthony Martial had disappointing displays for AC Milan and Manchester United over the weekend and that has frustrated the respective fans of both clubs.

Dalot, who is out on loan at Milan from the Red Devils, has been used in rotation this term and has played in both full-back positions for the Rossoneri.

The Portuguese had a tough game against Spezia where the Rossoneri not only suffered a 2-0 loss, but also surrendered the top league spot for the first time since October.

Following the game, Milan News described Dalot’s performance at right-back as ‘disastrous’ and ‘horrendous’ and gave him a rating of just four out of 10.

Meanwhile, Milan Live were also critical over the player’s showing and raised doubts whether the player will continue with the Rossoneri next term after ‘unconvincing’ displays.

Elsewhere, Martial had another difficult outing in the Premier League against West Bromwich Albion where the Red Devils settled for a 1-1 draw.

Ignoring the 9-0 win over nine-man Southampton, the forward has had a difficult time in recent months and has scored just one more league goal since Boxing Day.

Some United fans on Twitter were annoyed with his performance at the Hawthorns.

Martial not offering much for me anymore. At the current rate Mason deserves to start ahead of him every game. Disappointed with the performance today, but improvement nevertheless. We take the pain and move on @ManUtd #MUFC

It’s an absolute sin to play Rashford on the right to accommodate Martial on the left. #WBAMUN

From now on if Martial plays I will not be watching. Ole needs to drop him for lack of effort and basically doing absolutely nothing. He adds nothing to the team.

Martial has been lacking the confidence in the final third and it won’t come as a surprise if he is replaced by Mason Greenwood for the Europa League tie against Real Sociedad in Italy on Thursday.

However, the Frenchman still deserves to be treated with respect and there has been some unwarranted online abuse which is simply unacceptable.

The Red Devils need to get the 25-year-old back in form to boost their prospects of winning silverware for the first time in four years.