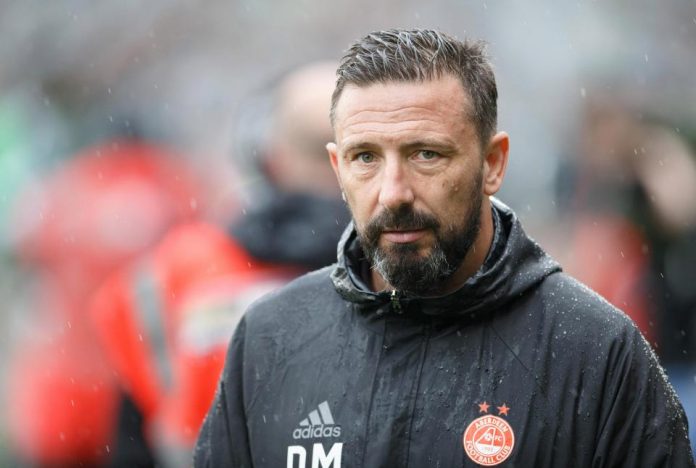 Aberdeen manager Derek McInnes has expressed his willingness to work with Celtic midfielder Ryan Christie on a permanent basis if the opportunity arises.

The 46-year-old remains hopeful that the Bhoys will allow their young midfielder to make his loan move permanent.

Christie has been a key part of Aberdeen’s plans. He has twice been farmed out – first on loan during the 2017 January transfer window and then on a season-long loan spell in the summer.

According to reports from the Daily Record, the 23-year-old will enter the final year of his Parkhead contract. McInnes tried to sign him permanently last summer, and has expressed his desire to try to sign him again in the summer transfer window.

“The plan is for Ryan to go back to Celtic at the end of the season,” said McInnes, as quoted by the Daily Record.

“But if we are told any different to that then of course I would like the opportunity to work with him again.

“It is Celtic and Ryan’s call if I am being honest. “He has been a brilliant addition to us in his loan spells.”

Christie has been in good form for the Dons this season. He has scored three goals and provided four assists in the Scottish Premiership, and it remains to be seen whether Brendan Rodgers includes him in his long term plans.

Celtic have a wealth of top players in the middle of the park, and Rodgers could be tempted to offload him given his contract situation.