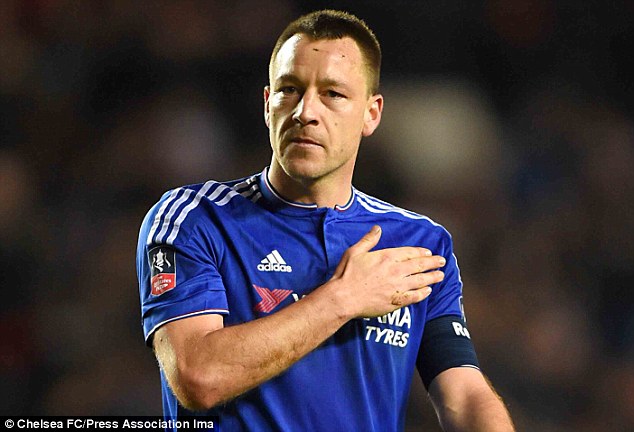 Lampard was named as new Rams manager on Thursday on a three-year deal.

Since retiring from professional football in 2017, the 39-year-old had made no secret of his desire to enter management.

The future of Terry is currently uncertain. He signed a one-year deal with Aston Villa last summer with the option to extend it by another season.

After the Villains failed to win promotion to the Premier League last season, he has yet to exercise the option to extend his stay with the club by another season.

If Terry wants to extend his playing career and try to push for a return to the Premier League, then moving to the Rams who will be targeting promotion next season could be a good move.

The experience and leadership qualities of Terry could be a good boost for the Villains next season if they do manage to pull of his signing.

Lampard was asked about the possibility of a reunion with Terry whom he shared a close relationship with at Chelsea during their playing days and he said: “I had conversations with him this season about how he was getting on and about the Championship. He will definitely be there for me. We are close.”