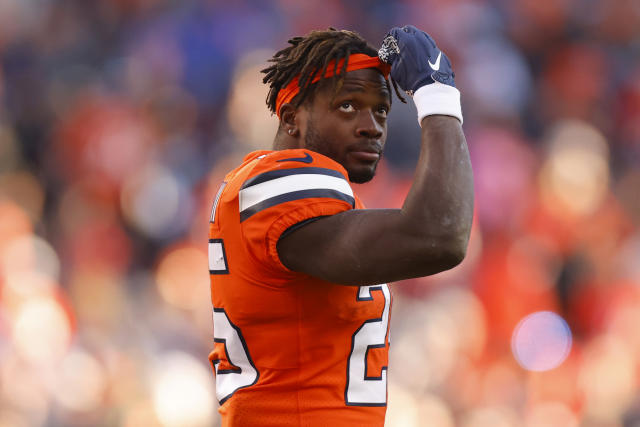 The Denver Broncos have released running back Melvin Gordon in a shocking move.

Gordon signed a one-year deal in the off-season to return to the Broncos trying to replicate his 2021 season as a complimentary back to Javonte Williams. After Williams injured his knee and was out for the season, Gordon was seemingly the lead back, however, he was not. 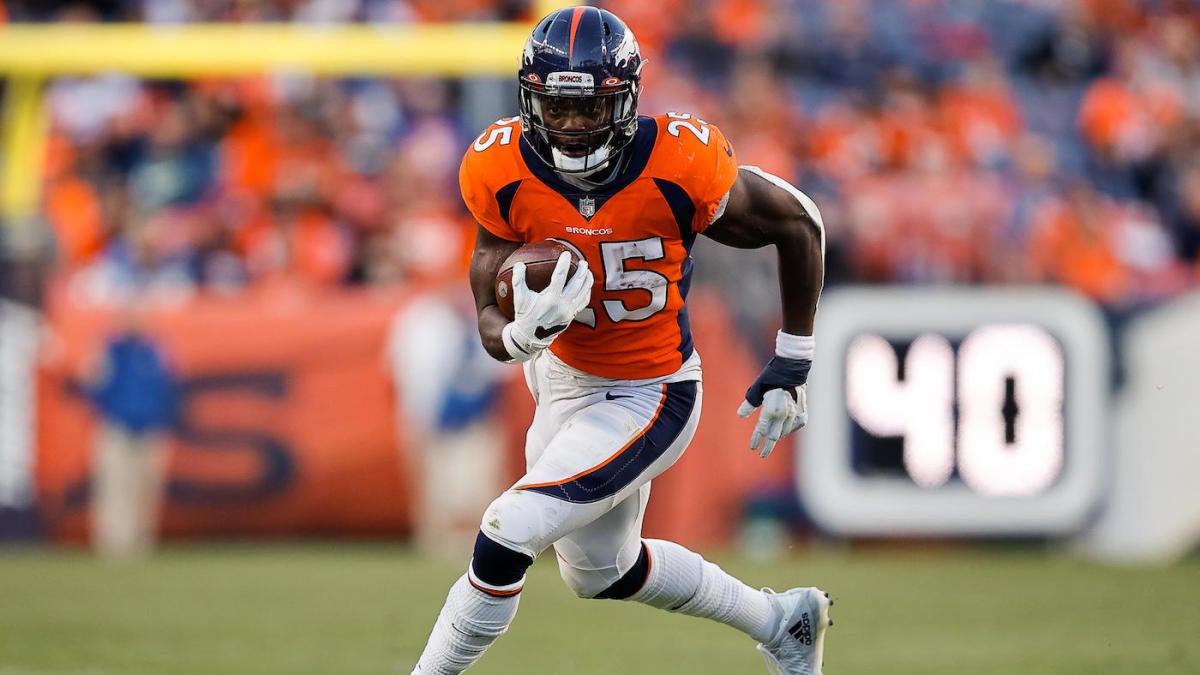 Due to poor performance and a fumbling issue, Denver signed veteran Latavius Murray from the New Orleans Saints practice squad. Murray quickly was more effective on the ground. The Broncos also acquired running back Chase Edmonds form the Miami Dolphins at the trade deadline as well.

Gordon expressed his unhappiness with the coaching staff and head coach Nathaniel Hackett deemed Gordon the starter. His season so far has not great for an under-performing Broncos team. Gordon has averaged only 3.5 yards per carry and only has 318 rushing yards on the season.

It came kind of a shock that they would release Gordon so soon. Denver now lacks depth in their running back room. Newly acquired Edmonds will be out for 4-6 weeks due to a high ankle sprain. So all they have at running back are Murray, Marlon Mack, and Devine Ozigbo.

This seems to be a lost season for Gordon and the Denver Broncos especially. They sit tied for last in the AFC West at 3-7 and will most certainly not compete this season with the Chiefs and Chargers leading the way. 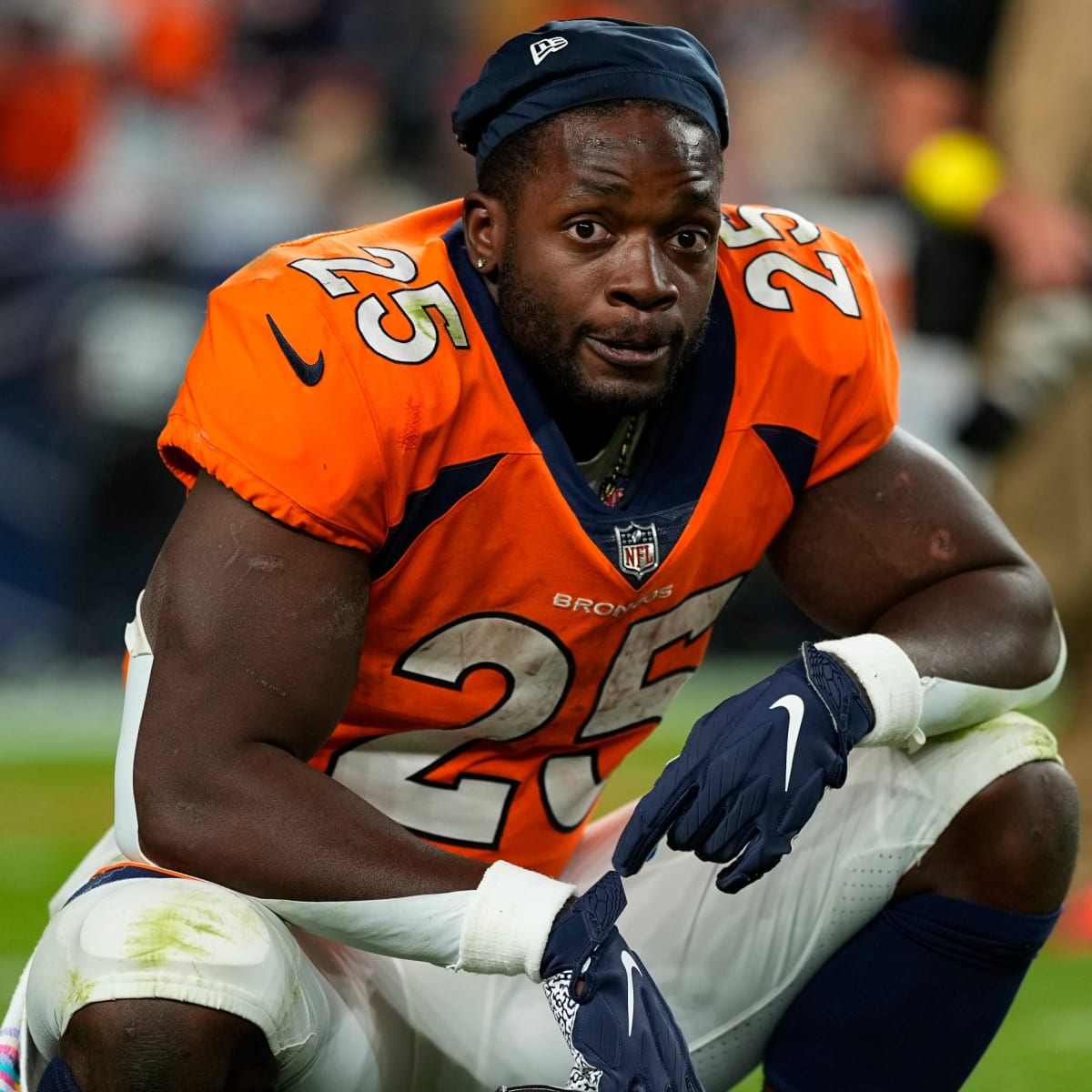 Due to his experience in the NFL and his overall pedigree, Gordon should be picked up by a team looking for more running back depth. Maybe a team like division rival Kansas City Chiefs, who just lost Clyde Edwards-Helaire to a high ankle sprain or another contender.

At this point in his career, Gordon will not be the lead back, but will be a much needed veteran piece to a team wanting to compete now.