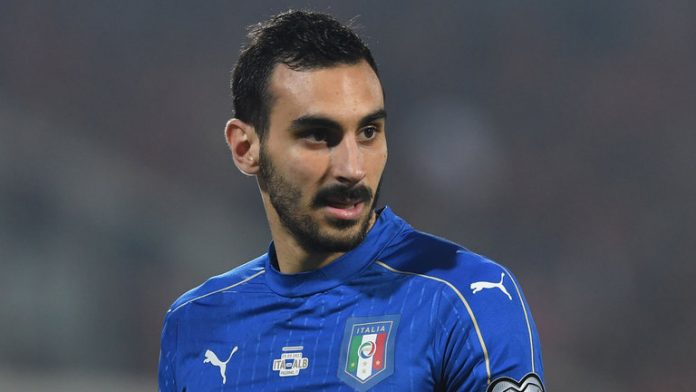 The Italian can be seen playing pool with teammate Cesc Fabregas in a video where he swears at Celtic and then sings the Rangers anthem.

He sang: “There’s not a team like the Glasgow Rangers, no not one and there never shall be one”.

Fabregas and Zappacosta are currently not on international duty. The Spaniard decided to live stream his pool match with the Italian.

Although the Rangers faithful will be amused with Zappacosta’s show of support and his choice of words towards Celtic, the behaviour is quite embarrassing, especially from a professional footballer.

It will be interesting to see how the Celtic fans react to this post. The Hoops faithful won’t be happy and Zappacosta might have to deal with some angry reactions on social media now.

The Italian has not featured often for Chelsea this season and he will be looking to force his way into Sarri’s plans in the upcoming weeks.