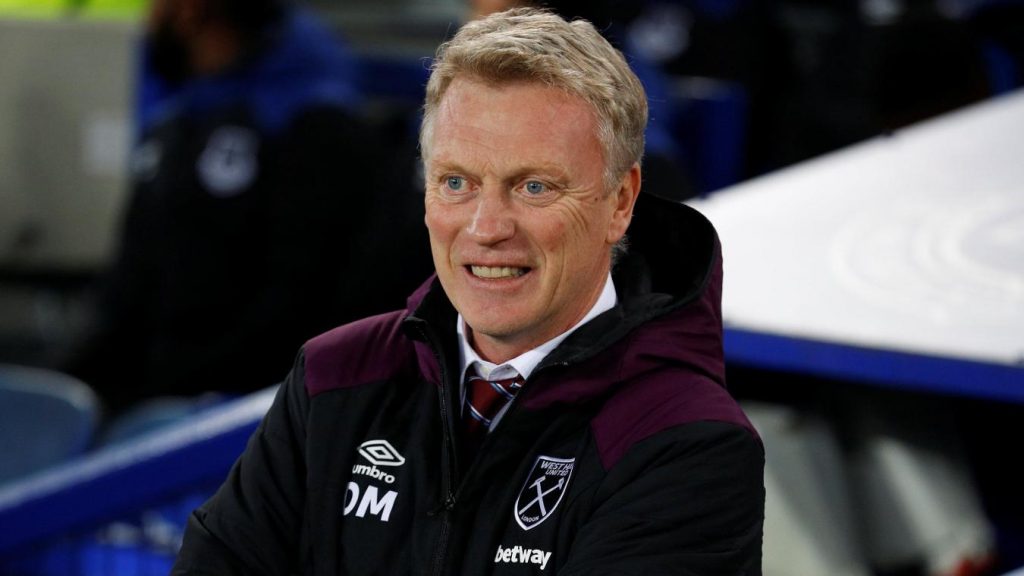 The Hammers put up a brilliant performance and they returned to winning ways after beating the Saints 3-0 at the London stadium.

Marko Arnautovic stole the show by scoring two goals, while Joao Mario added another. However, it was a brilliant team effort, and Rice was superb alongside Angelo Ogbonna at the back.

The 19-year-old started the game and played the full 90 minutes. He made three tackles, and four clearances, according to whoscored.com.

Rice is a fantastic young talent who is capable of playing both in central defence and in the defensive midfield position. On Saturday, Moyes used him in central defence, and he carried out the task with ease.

Moyes said that Rice has done a very good job, and that he had a very good game. He explained that he would have played Rice in midfield, but an injury to James Collins meant he was drafted in that position.

“He’s a young centre-half, I’ve said before centre-half is probably the hardest position to play in the Premier League, especially when you’re young, because of the quality of the strikers and the variations of the teams you’ll play,” said Moyes, as quoted by Football London.

“He’s done a really good job, had bits of football all season, if we hadn’t had an injury to Ginge today he would have played in midfield, so we’ve not said that that’s what he is yet – he capable of playing in midfield or at the back.

“I thought he had a great game at the back and did a great job today.”