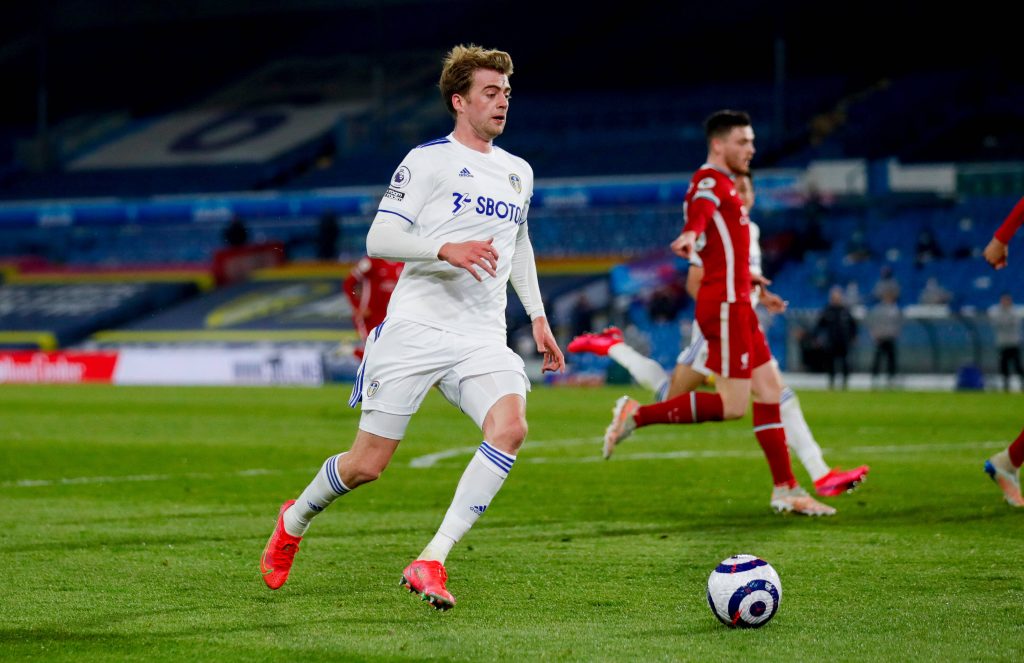 Leeds United striker Patrick Bamford has recently been linked with Liverpool, but The Athletic claim he won’t leave Elland Road.

Reds manager Jurgen Klopp was full of praise for the Whites star ahead of their clash last month, expressing his happiness that Bamford has been able to prove his detractors wrong in the top-flight.

The German was impressed with the striker’s work rate, and he clearly loves such strikers given his style of football.

The Leeds star secretly extended his Elland Road contract beyond 2022 last summer. While that would not prevent him from being sold if Liverpool or others suitors table a suitable bid, the Mirror’s David Anderson claims he is not going anywhere.

From what I’m hearing, Liverpool are NOT interested in signing Patrick Bamford as much as Jurgen Klopp respects him. Leeds fans can relax, he isn’t going anywhere. #lfc #lufc

The news will come as a huge relief for Leeds and their fans, and it appears that Liverpool are looking elsewhere for the striking reinforcement Klopp wants this summer.

With 15 goals and seven assists in 35 Premier League games this term, Bamford is making a strong case ahead of the summer’s European Championships.

England manager Gareth Southgate was at Elland Road at the weekend to watch Leeds clash with Tottenham Hotspur, with the 27-year-old bagging a goal in his side’s 3-1 victory.

While Liverpool might not be keen, other clubs could come forward and test Leeds’ resolve with offers this summer.

In other news, Alan Shearer does not think Leeds star will make England’s Euros squad.