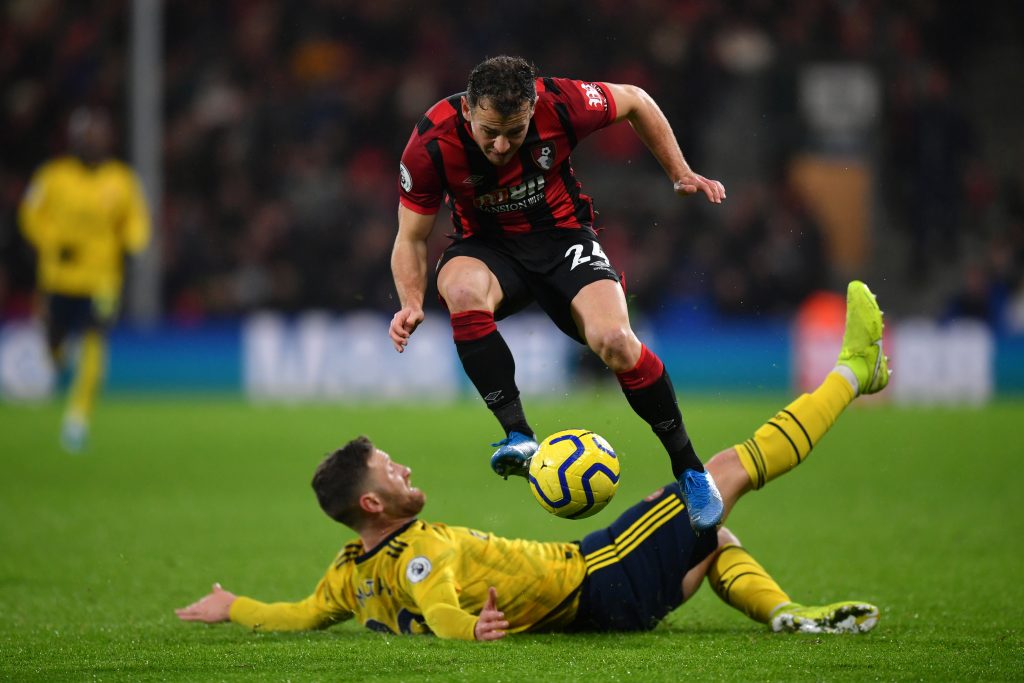 The Bournemouth winger is out of contract soon and signing him on a free transfer would be quite a coup for Spurs.

Bent believes that Fraser could complete Tottenham’s attack. He could slot into the right-wing position alongside Kane and Son.

He said to Football Insider: “It’s another body in the door but where does he fit in? You look at their front three and he could potentially fit in on the right. You’ve got Heung-min Son on the left, Harry Kane through the middle and maybe Fraser on the right, battling with Lucas Moura. It would be a great signing and if you can get him on a free as well, wow, what a signing that would be.”

The Scottish international has proven his quality in the Premier League with the Cherries and there is no doubt that he is good enough to play for a better team. A move to Spurs could be ideal for him at this stage of his career.

The 26-year-old is at the peak of his powers and he could be a great option to have.

Mourinho is lacking in attacking options and the arrival of Fraser would add some much-needed depth to his attack.

Bent claims that Spurs should go all out to sign the winger this summer.

If Spurs can offer him an attractive package, the deal should be pretty straightforward. Fraser would be keen on making a step up and the chance to join Spurs will surely be tempting.

It will be interesting to see where Fraser ends up in the coming months.