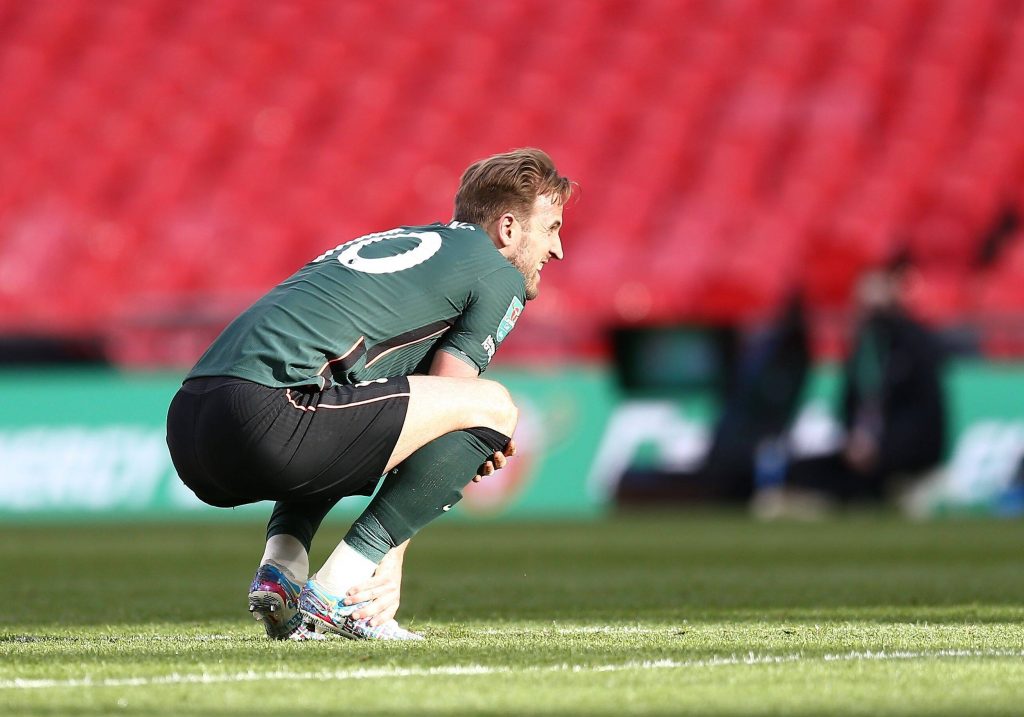 It has been widely suggested that Kane could look to leave Spurs in the summer if they fail to secure a Premier League top-four position.

The Carabao Cup final defeat against Manchester City has once again sparked rumours about Kane’s future.

Murphy believes that Kane and Erling Braut Haaland are destined for Manchester but is uncertain which clubs they will join.

Spurs are desperate to keep the striker, but Murphy feels Daniel Levy will let him go if he makes it clear that he wants out.

Murphy said to talkSPORT: “I think the desire from the two Manchester clubs will be to get to the next level, especially Man United. I think £100m [for Kane] from United or City is doable.

“I think Haaland will go to one of them, and Kane will go to the other.

“Depending on the mentality of the footballer, if Harry Kane goes hard enough to Daniel Levy, he’ll get his move.”

Kane will undoubtedly want silverware in his career and could decide to move on in the summer. However, it is easier said than done.

He has three years left on his current contract, and Levy will demand a high transfer fee for him. On top of that, Levy is reportedly reluctant to sell him to any direct Premier League rivals.

In other news, Tottenham are showing interest in Orkun Kokcu.