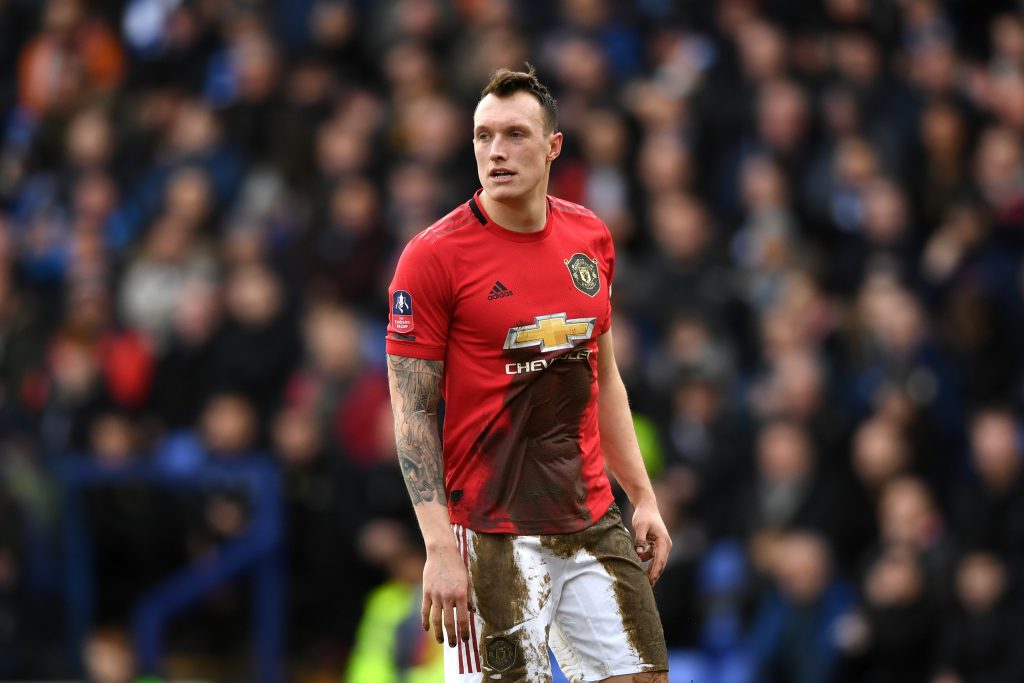 Phil Jones has been linked with a move away from Manchester United at the end of this season.

The defender has fallen out of favour at the club and he needs to leave in order to play regularly.

Pundit Danny Mills has urged the player to join Newcastle United. The Magpies need a defender and Steve Bruce could resurrect Jones’ career.

He said (cited by Chronicle): “Phil Jones needs to get out of there and sign for a team like Newcastle. He needs a change. It has never really happened for him at Manchester United. He has been there for a long time and has not really played an awful lot. A player that needs a new challenge and a reset to get it going again. Undoubtedly there is a good player in there but maybe it is the pressure or the media attention he gets every time he does play. He has not got back to the form he showed as a young kid when he first went there.”

When he joined Manchester United, Jones was regarded as a top class talent. However, his career at Old Trafford has been plagued with injuries.

The 28-year-old could still be a useful player in the right system. It will be interesting to see if he joins Newcastle this summer.

The Magpies could sign him for a bargain and they should seriously consider the transfer. Jones will bring some winning experience into the dressing room as well.

If he manages to regain his form and confidence, he will add depth and quality to the side.

Newcastle have a big summer ahead of them. They will have to improve their defence and attack considerably.

Bruce will be hoping to finish the season strongly and then plug the gaps in his squad during the transfer window.