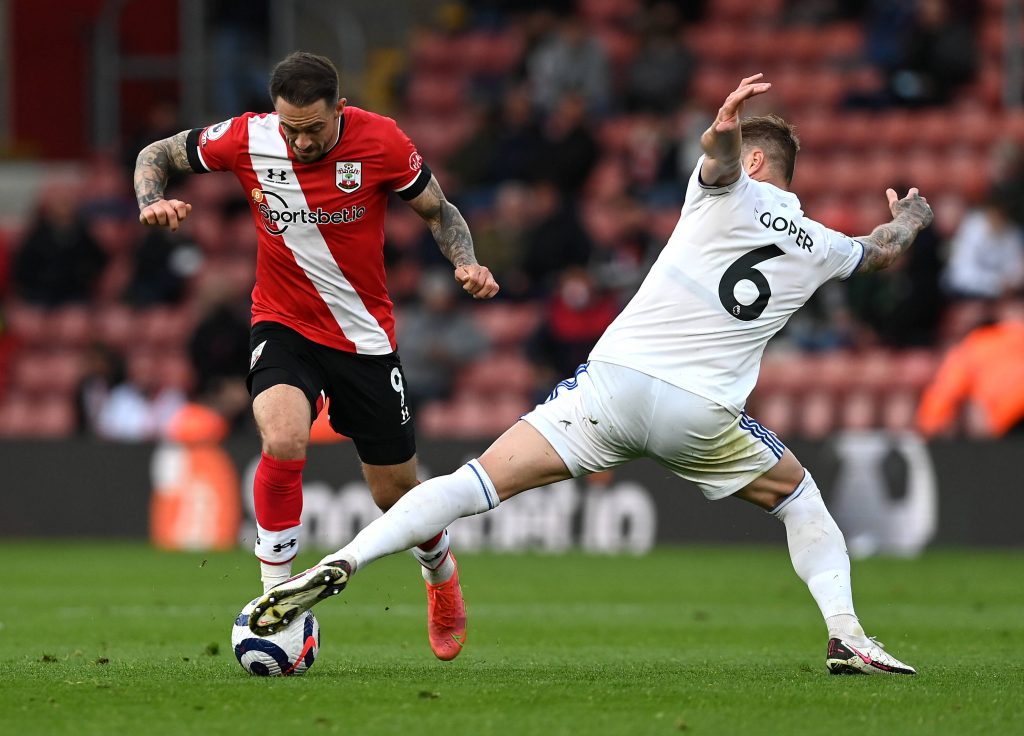 Tottenham Hotspur are looking to bolster their strike department and have earmarked Danny Ings as a potential option.

According to our earlier report, Spurs are planning an opening bid for Ings who has entered the final year of his Saints contract.

The 28-year-old has made it very clear that he doesn’t want to sign another deal, and Southampton could be tempted to cash in.

The south coast outfit value him at £20 million but expect Spurs to make a lower offer.

Ings would be a cracking signing for Spurs, who desperately need to sign a striker this summer.

While the central talking point lies with Harry Kane, the message from Spurs is very clear – their talisman is not for sale.

Manchester City have offered around £100 million, but it would take another £50m more to bring Daniel Levy to the negotiation table.

He might still ask for a player in exchange, and there is no guarantee that individual would want to join Spurs.

They are without a back-up striker at the moment, having refused the option to sign Vinicius permanently.

Ings, with loads of Premier League experience, would be an ideal signing for the club. He is a natural finisher, and goals are guaranteed from him.

The problem is he is apparently keen to move to a big Premier League club, such as City or Manchester United and may reject a move to Spurs.

West Ham United are also keen to sign Ings this summer. The Hammers desperately need to land a striker to provide competition for Michail Antonio.

Unlike Spurs, the Hammers can offer Ings the chance to participate in a European competition, something the former Liverpool striker may find appealing.

However, if Spurs can secure a deal for the striker, it would be a massive coup for them.