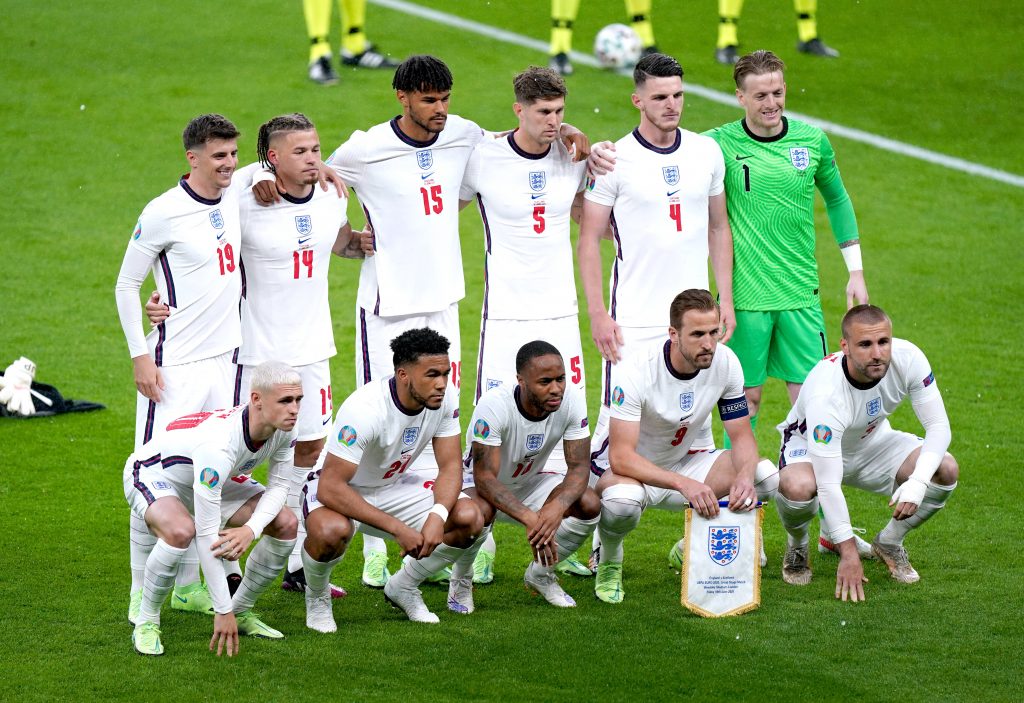 The Czech Republic and England will battle it out for top place in Group D at Wembley Stadium on Tuesday night.

Both sides have already progressed to the knockout stage after avoiding defeat in their opening two Group D fixtures, leaving Croatia and Scotland well behind.

However, finishing top of the section is a target for each side, which promises an exciting, action-packed game in London.

Despite taking a half-time lead through their standout individual Patrik Schick, the Czech Republic played out a 1-1 draw with Croatia on Matchday 2.

A stalemate with the 2018 World Cup runners-up marked the Czechs’ first competitive game since June 2017 in which they failed to capitalise on a half-time lead.

However, the Czechs have already qualified for the knockout stage after beating Scotland 2-0 in their Group D curtain-raiser and could claim a top place in the section with a draw here.

If they avoid defeat against England, it will be only the second time in the Czech Republic history that they have completed the group stage at the European Championships without losing.

Schick remains in the race for the Euro 2020 Golden Boot after scoring three goals in his first two tournament outings.

No other Czech player has netted more goals than the Bayer Leverkusen forward (14) since his international debut in May 2016.

West Ham United duo Tomas Soucek and Vladimir Coufal have been vital to Jaroslav Silhavy’s set-up at Euro 2020 so far and should be as significant against England.

England’s Euro 2020 journey started with a hard-earned 1-0 triumph over Croatia, though they could only manage a goalless draw against Scotland on Matchday 2.

Their stalemate against Scotland marked England’s 17th scoreless draw at major tournaments, the most of all nations.

If they manage to keep the Czech Republic at bay, it will be the first time since the 1982 World Cup that the Three Lions have kept a clean sheet in each group stage fixture at a major tournament.

Each of England’s last four internationals has yielded a goalless half-time score in matches garnering under 1.5 total goals (W3, D1).

Gareth Southgate will hope Tottenham Hotspur striker Harry Kane can break his goal drought at the European Championships and build some confidence ahead of the knockout phase.

The England captain has found the net in both of his previous encounters with the Czech Republic, with each strike coming from the spot.

Raheem Sterling, who fired his team to a 1-0 win over Croatia on Matchday 1, has racked up his only international hat-trick against the Czech Republic.

The Manchester City winger is one of Southgate’s favourite players and remains above Aston Villa’s Jack Grealish and Borussia Dortmund’s Jadon Sancho in the pecking order.

However, the Three Lions gaffer deals with a sizeable selection headache after Chelsea duo Mason Mount and Ben Chilwell had to isolate themselves for COVID-19 protocols.

The pair had contact with Scotland’s Billy Gilmour, who tested positive for coronavirus.

Suggested Article: England fans react to Jadon Sancho being left on the bench vs Scotland.

The Czech Republic and England last met at Wembley in the Euro 2020 qualifying campaign, with the Three Lions running riot, winning 5-0.

However, the Czechs exacted revenge in the reverse fixture on home soil, prevailing 2-1.

The Czech Republic have failed to win any of their previous three visits to Wembley (D1, L2), conceding a total of nine goals across those clashes.