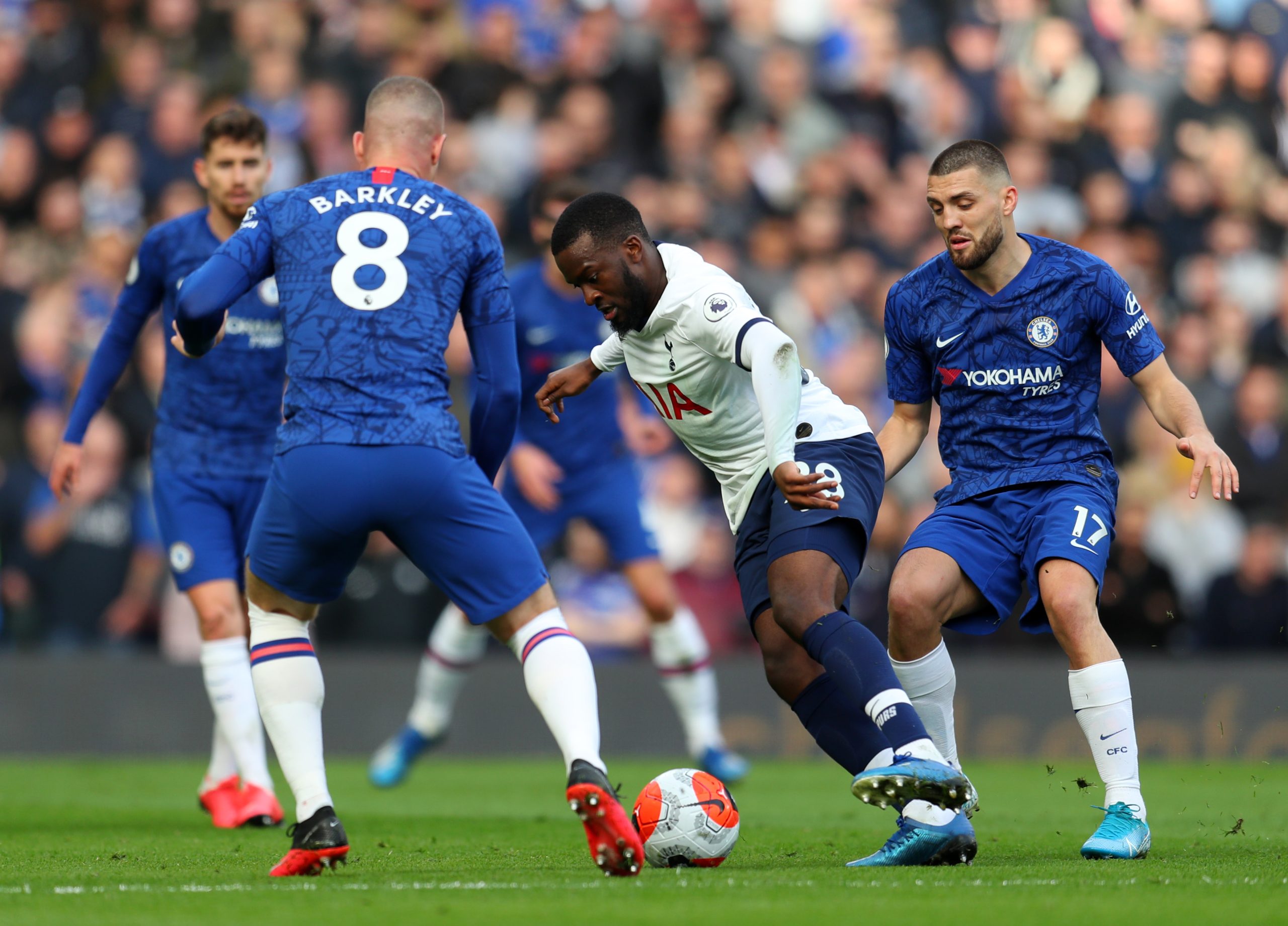 English Premier League leaders Tottenham Hotspur visit Crystal Palace today for another London derby, and they will look to maintain their position at the top of the table with a victory.

Spurs haven’t lost a league game since their defeat at the hands of Everton on the opening day of the 2020-21 campaign, and they will be keen to secure all three points today to keep their title charge going.

Palace ran riot last time out, handing West Bromwich Albion a 5-1 defeat and they will fancy their chances of giving Tottenham a run for their money with their attackers on top form.

The Eagles have five victories, a draw and five losses in the Premier League so far this term, and we never know which version of them will turn up at Selhurst Park this afternoon.

A fierce clash could be on the cards as both teams have different points to prove, but Spurs are favourites heading into the game and manager Jose Mourinho will see any result apart from a win as a disappointment.

Connor Wickham, Nathan Ferguson, Wayne Hennessey and Martin Kelly will be unavailable for selection due to injuries, but Palace manager Roy Hodgson is expected to name the same starting XI that demolished West Brom last weekend.

Tottenham will be without Erik Lamela who is still out with a calf injury, while Serge Aurier is a doubt having played last weekend’s north London derby through pain.

Tanguy Ndombele returned to action on Thursday to help Spurs to victory in the Europa League after missing the Arsenal game, and he is expected to start at Selhurst Park.