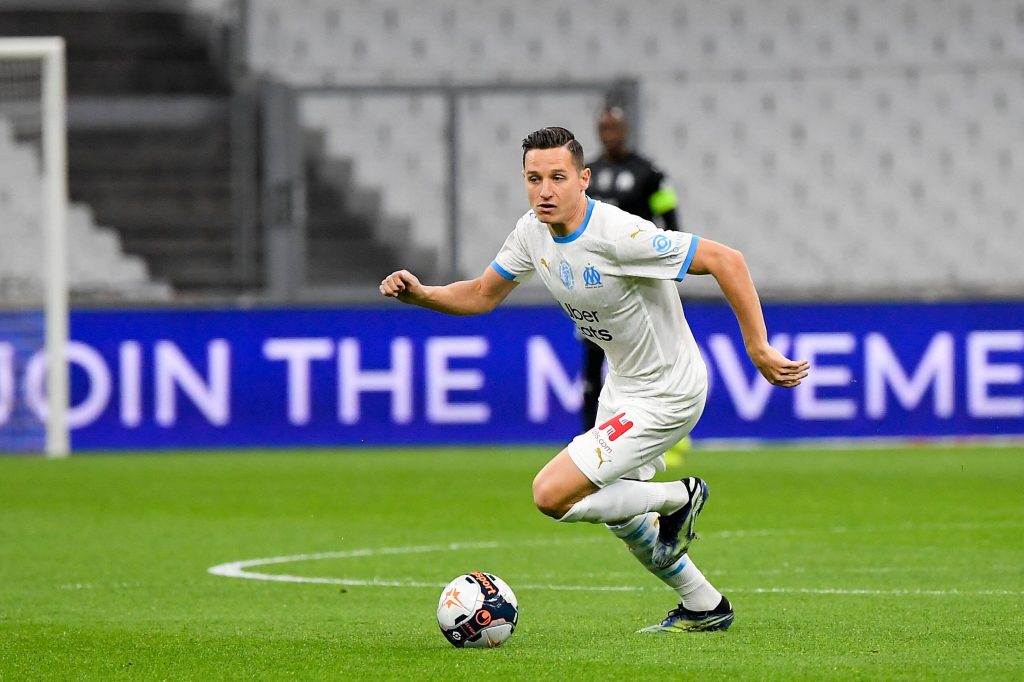 Crystal Palace will go head-to-head with AC Milan to land the signature of Marseille attacker Florian Thauvin this summer, The Sun reports.

The Eagles have had another solid season in mid-table and are safe from relegation with a comfortable 12-point gap to 18th-placed Fulham.

Despite this, the hierarchy may not be overly satisfied, given the club have finished in the top 10 just once since their return to the top-flight in 2013.

13 players have their contracts expiring this summer, and there could be a major rebuild before the start of the next campaign.

It is now reported that Thauvin is one of their top targets, and they could compete with the Rossoneri to land his services on a free transfer.

The Eagles failed with a £29 million bid for Watford’s Ismaila Sarr last summer, and believe he could cost much more with the Hornets on course for top-flight promotion.

Hence, Thauvin has been identified as the alternative target, and the Frenchman will be a low-cost option with his contract with Marseille expiring at the end of June.

Thauvin made just two appearances last term after suffering a serious knee injury. However, he has made a terrific comeback this season with eight goals and nine assists in 39 games.

He normally operates on the right wing but can comfortably play across the attack. His form has dipped since January, but he continues to remain in demand, with Leicester City also credited with an interest.

Both Milan and Leicester could offer Thauvin with European football next term, and it remains to be seen whether Palace can convince the 28-year-old with an ambitious project this summer.

Thauvin had a forgettable spell with Newcastle United more than four years ago, where he failed to score in 13 appearances. He may feel that he has unfinished business in the Premier League.