Crystal Palace’s excellent start to the current Premier League season could well be consolidated by an influx of cash from a new American investment group.

The Guardian have revealed that the Selhurst Park outfit are in negotiations with New Jersey Devils and Philadelphia 76ers owner Josh Harris, co-founder of Apollo Global Management, to sell a stake in the club.

Current co-chairman and major shareholder Steve Parish has played a decisive role in taking the London club from administration five years ago and paved the way for Palace to return to the Premier League. 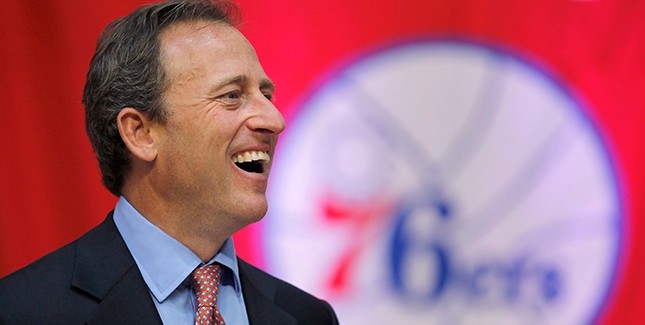 Parish currently owns 25 per cent of the Eagles’ shares, as do Stephen Browett, Jeremy Hosking and Martin Long.

However, the new agreement could well see the current Palace supremo, Harris and the American’s business partner David Blitzer possess 18 per cent shares each, with Parish’s accomplices splitting the remaining 46 per cent of the shares between them.

Crucially, Parish is said to still be set to maintain control of the day-to-day running of the club, while the investment from the American backers would allow Palace to make major strides both on and off the pitch.

Although the figure that the Selhurst Park outfit would be willing to sell 36 per cent of the club’s shares to the American duo for has not been revealed, it is believed that the financial boost would pave the way for a stadium revamp. 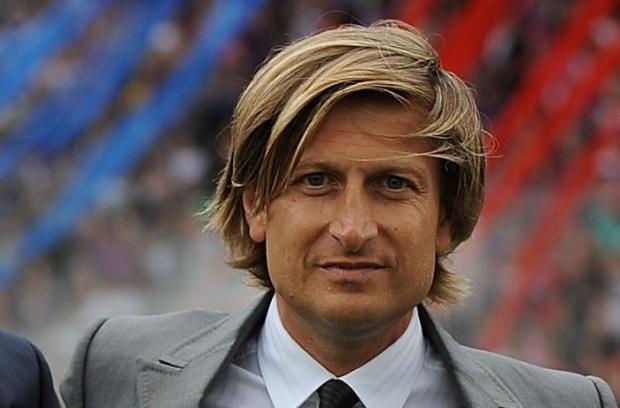 Parish has confirmed the negotiations are in place and that at this advanced stage some smaller details were being ironed out.

“There are very serious conversations going on and I will remain the single largest shareholder along with David and Josh,” Parish told Sky Sports News HQ.

“The day-to-day decision making control will remain the same. They will bring some fresh ideas and some fresh input which will be great.

“But I think the guys recognise that having a UK partner retains the soul of the football club which is really important and it’s important to me that my three other partners will stay involved as well.

“It will be a much broader investment base and everyone is signing up to a commitment to improve the stadium. So it’s an exciting time and if it comes off I think we can make some major developments for the club.”

Palace have been revitalised since the appointment of Alan Pardew earlier in the year, with the club’s former player keeping the Eagles in the Premier League with a strong conclusion to last season.

This term the Selhurst Park side have played an expansive brand of football and beat the likes of Chelsea and Liverpool away from home, which has propelled Pardew’s men to eighth place in the Premier League.

The potential overseas investment could well be the shot in the arm needed to take the club to the next level, allowing for improved infrastructure and additional funds in the transfer market.