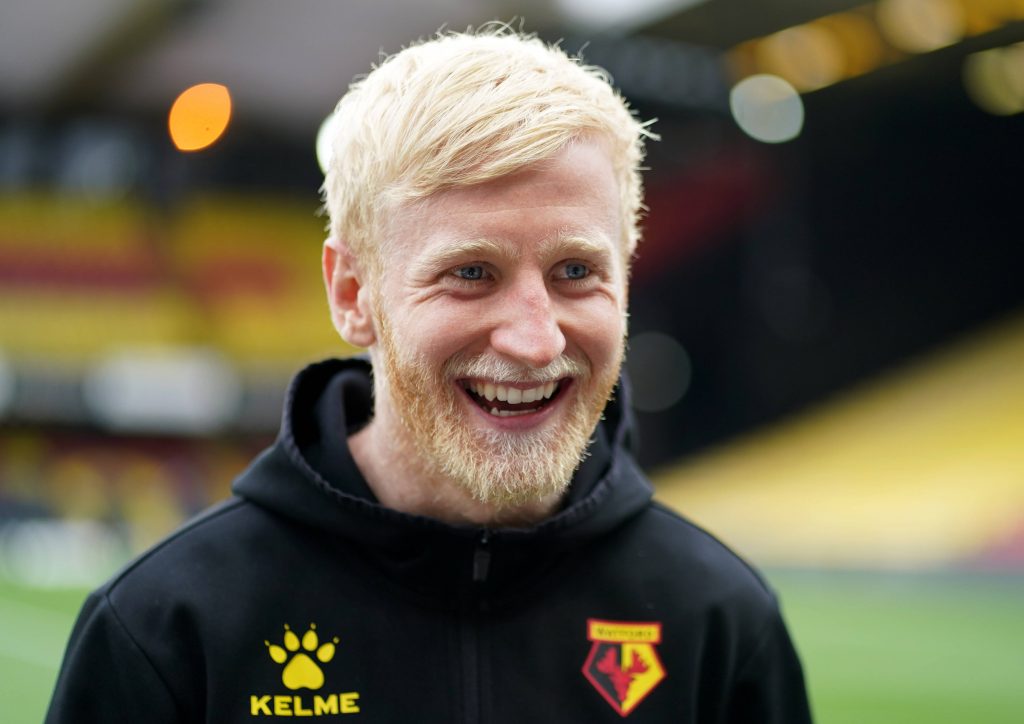 Crystal Palace are on the verge of landing Watford midfielder Will Hughes, The Athletic reports.

The 26-year-old has been touted to leave the Hornets this summer after turning down a contract extension beyond June next year.

He was recently demoted to the reserves. It now appears that he is set to head for the exit door with Palace close to finalising a deal.

Palace have agreed a £6 million fee for his services. The deal could potentially rise to £10m with multiple add-ons included.

Palace have made six signings during this summer’s transfer window. Jacob Montes has been loaned out to Waasland-Beveren due to work permit issues.

There has been a particular focus on reducing the average age of the squad. The club parted ways with 10 senior players after the expiry of their contracts.

Among the outfield players signed, no one is aged above 25. Hughes fits into the club’s transfer policy of pursuing young players with experience.

The Derby County graduate has made 77 Premier League appearances previously, and he will be a quality addition with his good work rate in midfield.

Hughes is not the best when it comes to winning aerial duels, but he is comfortable with his ground play, averaging 2.5 tackles and one interception per game in his career.

He will have to earn his place with competition from James McArthur, Luka Milivojevic, Jairo Riedewald, Conor Gallagher and Cheikh Kouyate for three midfield spots.