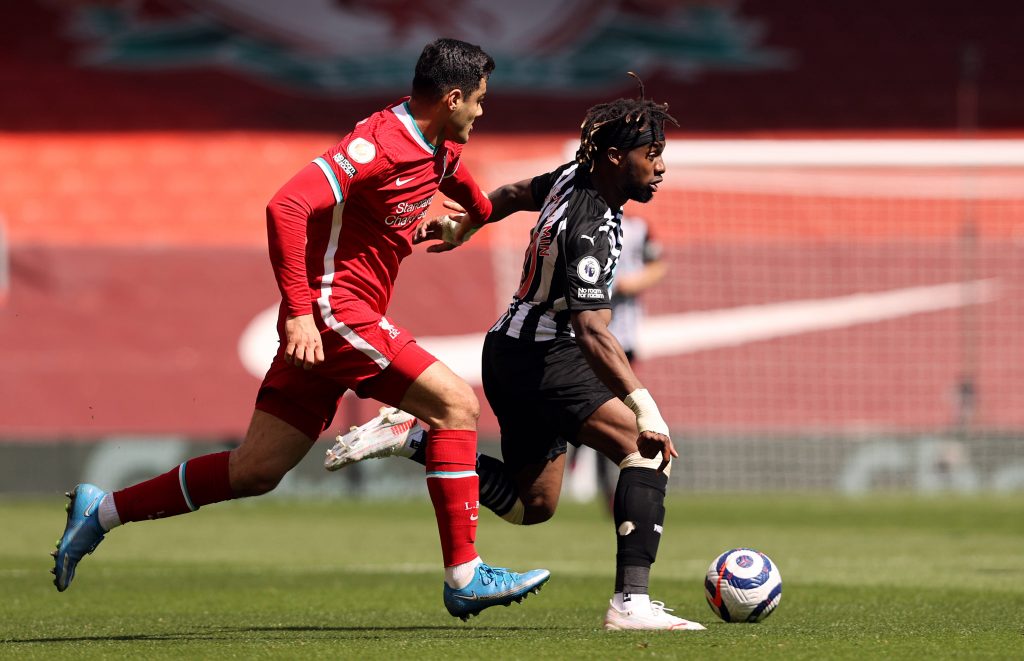 Crystal Palace have made an enquiry for Schalke defender Ozan Kabak, The Mail reports.

The Eagles recently hired Patrick Vieira as their new manager, and the focus appears on recruiting quality young players.

They have already signed Michael Olise and Marc Guehi from Reading and Chelsea alongside goalkeeper Remi Mathews.

It is now reported that they have made contact for Kabak with Vieira reportedly an admirer of the 21-year-old central defender.

Kabak was on loan with Liverpool during the second half of last season, but they declined to sign him permanently for £18 million.

Schalke could accept a lower price of £12m this summer. It is reported that they could be convinced to sell for an initial £8.5m.

Leicester City were recently deemed to be close to signing the centre-back, but it appears that they have not made any move so far.

Palace have added promising talents in Olise and Guehi, and there has been a constructive effort to lower the average age of the squad.

The club have already made progress with the release of several out-of-contract players in their 30s. There could be plenty of transfer activity in the coming weeks.

Kabak had a dismal debut for Liverpool earlier this year, but he managed to make a good comeback, playing a part in their strong finish to the season.

Out of his 13 appearances, nine came in the Premier League. He showed his potential with an average of two tackles and three clearances.

He was also good in the air, with nearly three aerial duels won on average. He could emerge as the ideal defensive partner for Guehi next season.

It remains to be seen whether Palace can lure him to Selhurst Park this summer as there is plenty of interest in the 12-cap Turkey international.