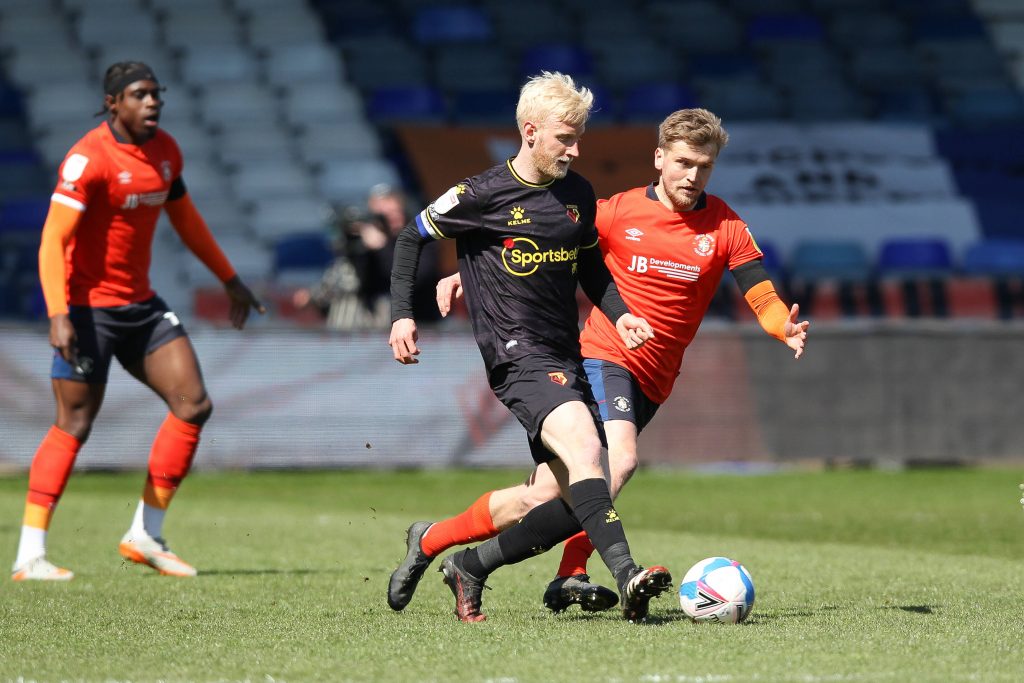 Crystal Palace are in talks to sign Will Hughes from Watford this summer, according to the Daily Mail.

The Eagles, who lost 3-0 against Chelsea in the opening day fixture, are showing strong interest in signing Hughes, and they hope to beat Newcastle United in the race.

According to The Sun, Newcastle are undecided whether to move for the 26-year-old following the capture of Joe Willock from Arsenal.

Palace are looking to use this opportunity to sign Hughes, who has got loads of experience under his belt.

If they miss out on Hughes, the club will turn their attention towards Lewis O’Brien, who has also been targeted by Leeds.

Hughes, who joined Watford in 2017, has turned down a new contract at Vicarage Road.

He has been left out of the first team plans for this season and has been training with the club’s U23s. It is almost certain that he will leave the club.

New Palace manager Patrick Vieira is looking to bolster the midfield. He is keen to freshen up Crystal Palace’s squad this summer and has been checking out other options.

It has been reported that Arsenal’s Reiss Nelson, Ademola Lookman of Red Bull Leipzig and Manchester City’s Morgan Rogers are other potential targets for Palace.

Read: Leeds United are expected to make their first move for Lewis O’Brien.