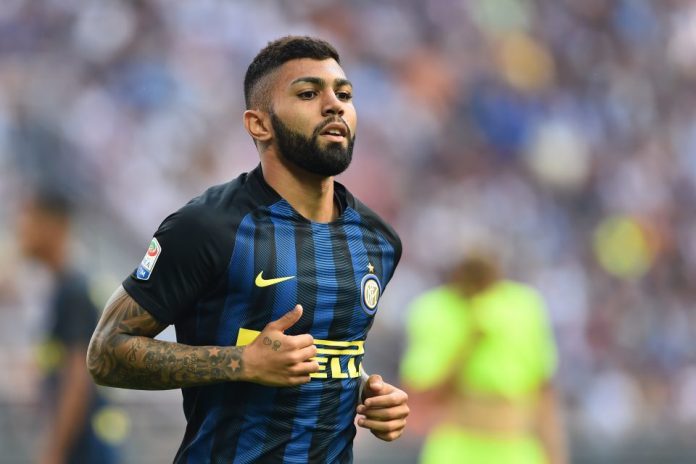 Crystal Palace badly need a striker in the January transfer window, but the latest name being linked with a club has come as a shock to some of the Eagles fans.

According to reports from UOL,Palace have made contact with the representatives of Barbosa, who has rediscovered his goal scoring form at Santos.

The 22-year-old made his name at Santos that prompted Inter Milan to spend £29.5 million for his signature. However, he struggled badly during his time in Europe, managing only one goal for the Nerazzurri, and further playing just 13 minutes of league football during brief loan spell at Benfica.

Upon returning to Santos on loan, he has found his mojo back, scoring 23 goals in 45 games this season. Barbosa is an exciting player, and many Palace fans want him to be signed by the club.

At the same time, there is another set of fans who are not entirely convinced with the player’s ability, and yet others who are unsure whether Roy Hodgson can get the best out of him.

A loan is being reported, so a low risk signing. Young and hungry for goals, something we could do with.

Definitely. Not had his chance to shine at Inter but has so much talent and really showed it off at Santos

If he can score goals, then yes

As long as he promises to score goals!!

No way. Who’s going to make way for him??
Of course we want him ffs he scores goals and no one can at the moment, Simples.