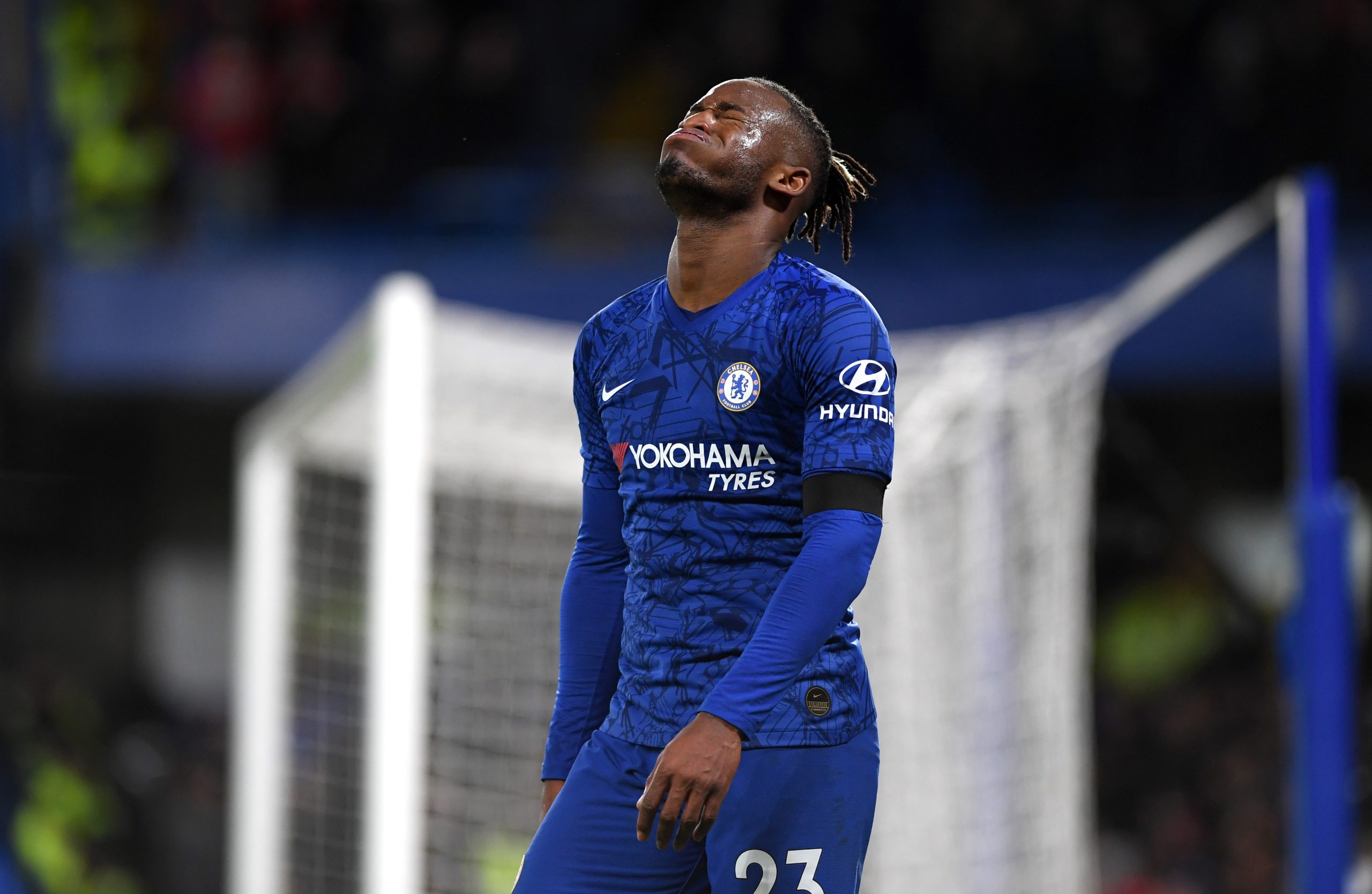 Crystal Palace and West Ham United are interested in landing the signature of Chelsea striker Michy Batshuayi during the next transfer window, a report from Het Laatste Nieuws claims.

The Belgium international made the move to the Blues from Marseille for £33m in the summer of 2016 but he has since struggled to establish himself as a regular with the club.

Batshuayi has made only 77 appearances during his three-and-a-half years with the Blues and he has made most of those outings coming off the substitutes’ bench.

In between, he has impressed in loan spells at Borussia Dortmund and Palace but that has not necessarily improved his playing time with the west London giants in the Premier League.

According to Belgian outlet Het Laatste Nieuws, the Blues are likely to consider the Belgian’s permanent exit in the coming months, given he is approaching the final year of his contract.

The same publication cites that the club won’t be able to recoup the entire £33m fee paid to Marseille in 2016, considering the financial impact of the COVID-19 pandemic and the striker’s deal expiring next summer.

Former side Palace and West Ham are among the Premier League teams, who are interested in the Belgian. Elsewhere, AS Monaco and ex-club Marseille are looking at the prospect of luring him back to the French top-flight.

Batshuayi, who is valued at £15.75m, as per Transfermarkt, could be replaced by Dries Mertens at Stamford Bridge this summer.

Blues boss Frank Lampard is said to be in regular contact with the Belgian, who could be available on a free transfer from Napoli.

Unlike Batshuayi, Mertens would provide the Blues with more versatility, given he can feature on either wing, in the number 10 role or lead the line.