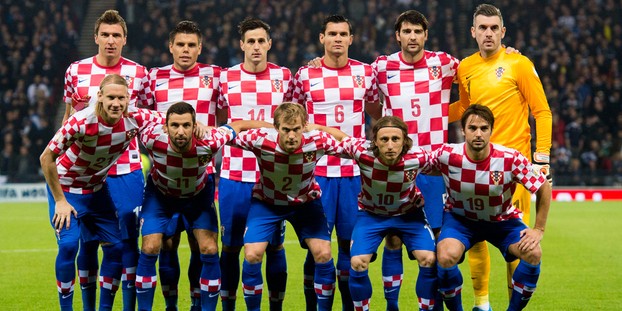 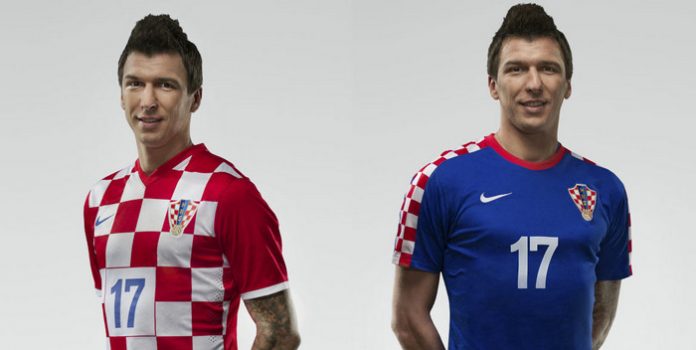 Considering the amount of talent coursing through the Croatian ranks, their patchy World Cup qualification period was not quite what was expected. Scraping second place, nine points behind runaway leaders Belgium, Robert Kovac’s side were at one point tipped to be dumped out by European minnows Iceland in the playoffs.

Not the best start, but there will be plenty of opportunities to erase the feeling of underachievement in Brazil.

Having finally bested Iceland in the second leg in Zagreb, Croatia find themselves in Group A with hosts Brazil, and considering their inconsistencies of late, they may struggle to get the better of not only Luis Filipe Scolari’s side, but also Mexico and Cameroon in the group.

It will be their fourth World Cup appearance, and despite finishing third in their maiden tournament in 1998, the Croats have flattered to deceive since, failing to negotiate their way out of the group stage in the following two tournaments, and didn’t even make it to South Africa 2010.

However, if they can play to their potential, they would be a match for anyone.

Real Madrid man Luka Modric is a key performer for the Europeans, as is Barcelona-bound Ivan Rakitic, who had a superb Europa League Final with Sevilla last month. The pair front a well-balanced midfield, with Bayern Munich striker Mario Mandzukic no donkey in front of goal.

The 28-year-old, who has been linked with a move to both Chelsea and Arsenal in recent months, was the top scorer in the Bundesliga last season for the champions Bayern, and he could be deadly in South America.

Long-serving captain Darijo Srna commands a strong-looking defence, with Southampton’s Dejan Lovren a real gem in the heart of the Croatian backline.

If they can go through the gears smoothly in Brazil, and perhaps grab a point against the hosts on the opening day, Croatia could finally live up to the hype, and begin to dream of emulating Davor Suker’s brave side in France 16 years ago. 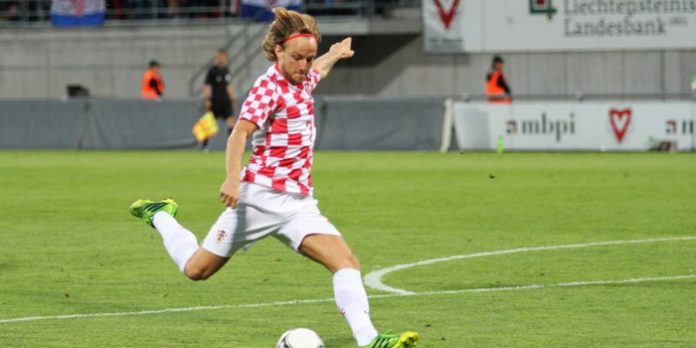