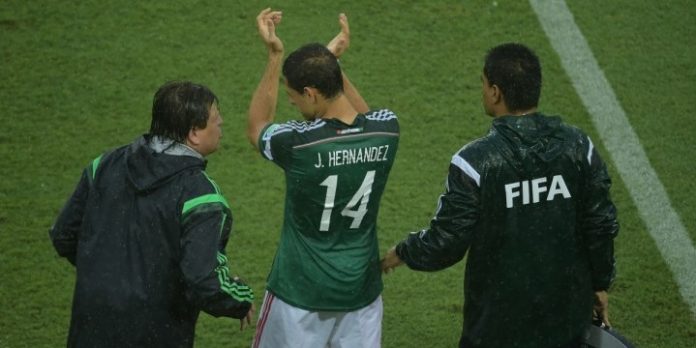 The battle for a last 16 berth is very much on in Group A, with Brazil, Croatia and Mexico all able to book their passage through on Monday. While the Selecao may have an easier time of it against a chaotic, demoralised Cameroon in Brasília, Croatia and Mexico are set for a blood and guts battle in Recife. 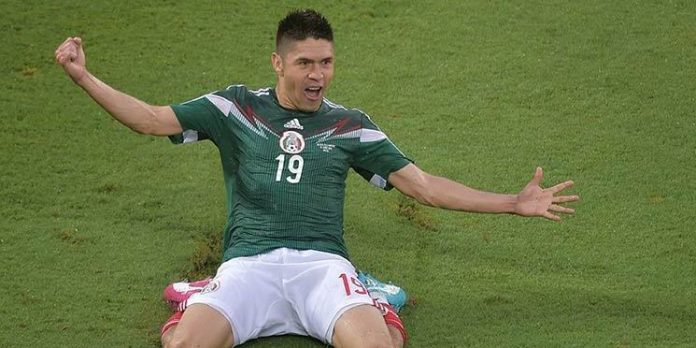 Mexico, thanks to their draw against Brazil last week, need only to avoid defeat against the Europeans to qualify, while Croatia must win, or fall at the first hurdle for the third time in the last four World Cups (with the Vatreni failing to qualify in 2010). 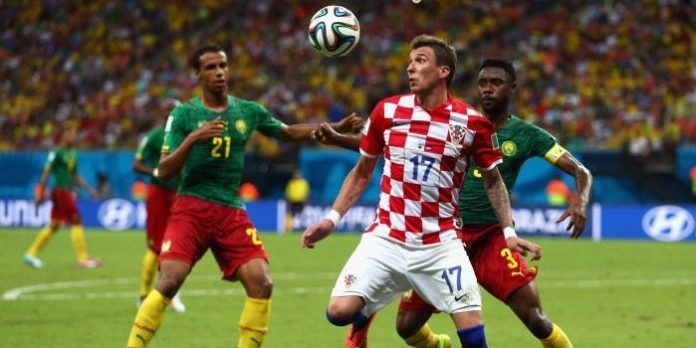 Niko Kovač may looks likely to name an unchanged team against Mexico, with his side performing well in both previous group games against Brazil and Cameroon.

Striker Mario Mandzukic brought real quality to the attack against Cameroon after returning from suspension, scoring twice in the 4-0 win, and will be hugely important to his side.

There are rumours that unfavoured striker Javier Hernandez will be recalled to the starting lineup for this crunch game against Croatia, having started the previous two matches from the bench.

The 26-year-old endured a miserable year at Manchester United, and he will be itching to prove himself if he is granted a reprieve by manager Miguel Herrera.

A tight match, and while it could go either away, I’m betting on a hard-fought Croatia win. Niko Kovač’s side are brimming with quality individuals, and if they can click, they should have enough to edge Monday’s encounter.