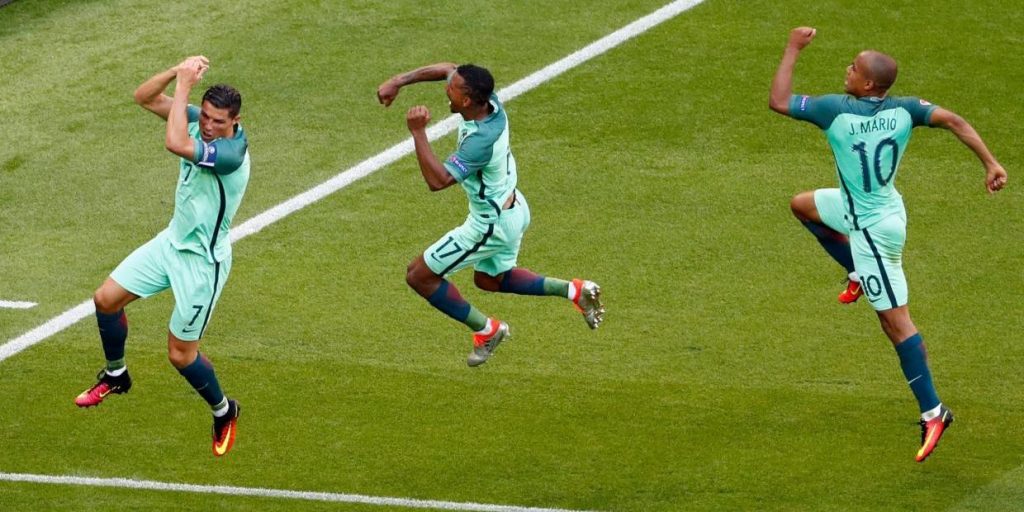 Croatia will take on Portugal at the Stade Bollaert-Delelis in Lens on Saturday in one of eight Euro 2016 last 16 ties, with this a clash between two dark horses of the tournament.

Three-time FIFA Ballon d’Or winner Cristiano Ronaldo will lead the Portuguese against wildcard Croatia, who beat Spain in their thrilling final group stage match to finish top of Group D. It will be the third time the Croats have taken part in the knockout rounds of a European Championship since becoming an independent nation, having finished as quarter-finalists in both 1996 and 2008.

Portugal’s Euro record is impressive, despite having never won the tournament. Since 1984, they have reached three semi-finals, two quarter-finals and finished as runners-up in 2004. In their previous six Euro campaigns, Portugal have never excited earlier than the last eight.

The Portuguese finished a disappointing third in Group E behind Hungary and Iceland, recording three consecutive draws. Fans and pundits alike had considered them favourites for the group, considering their vibrant attacking options and the minnow-status of their opponents. They struggled to assert themselves in the three group matches, however, with their captain Cristiano Ronaldo particularly profligate, much to his frustration.

The Real Madrid superstar spurned a number of chances in their opening match against Iceland and missed a penalty against Austria as back-to-back draws left Portugal vulnerable to being knocked out in the group stage for the first time in their history. 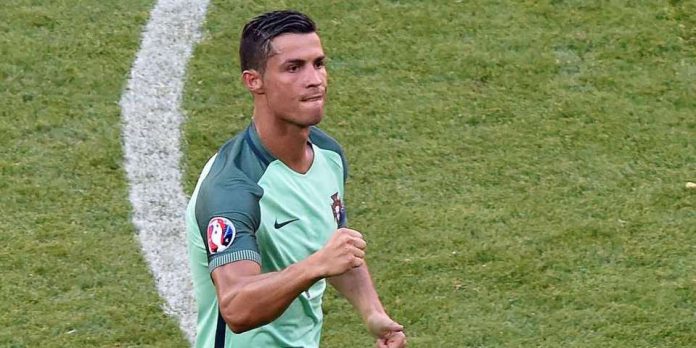 However, Ronaldo, who scored 51 goals last season, finally found his shooting boots in the final match against Hungary. The 31-year-old flicked home beautifully just before the hour to level the scores at 2-2, becoming the first player to score in four separate European Championships, and then headed home twelve minutes later to salvage a 3-3 draw for his side and ensure qualification for the knockout rounds.

He will be the main focal point for the Portuguese against Croatia, with his teammate Nani also crucial to his nation’s chances. The pair, who both former played for Manchester United, now have four goals between them and will look to wreak havoc on the Croatian backline.

Midfielder Andre Gomes, who has been linked with a summer move to both United and Chelsea, and wing-back Raphael Gurreiro are doubts for Portugal manager Fernando Santos, while his counterpart is still sweating on the fitness of one of his key stars ahead of the match.

Real Madrid man Luka Modric missed Croatia’s 2-1 win over Spain and is a doubt for their last 16 tie against Portugal. The 30-year-old is a key man for his country, along with Barca midfielder Ivan Rakitic, and is reportedly still struggling with a muscle injury which he sustained in the 2-2 draw with the Czech Republic.

Striker Mario Mandzukic is also a doubt, with Nikola Kalinic and midfielder Marko Rog ready to deputise once more for the Juventus attacker and Modric respectively. 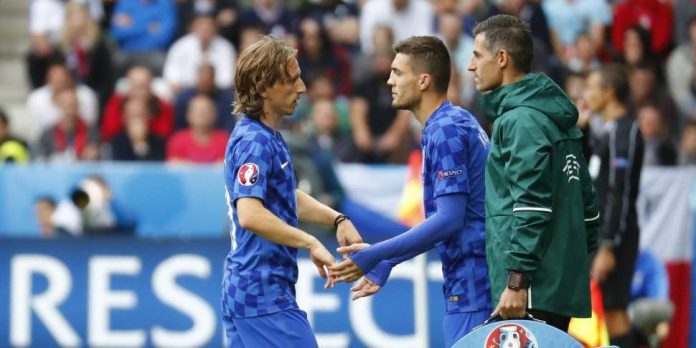 Croatia finished top of Group D after beating Spain in their final group match, with a draw against the Czechs and a 1-0 victory over Turkey enough to win the group. Ante Čačić’s side are seen as one of the dark horses for the tournament along with the likes of Poland and Belgium, with established players across the board and a handful of genuine world class operators in key positions.

They are currently fifth favourite for the competition according to Ladbrokes, who are offering odds of 9-1 for Čačić’s side to win outright.

Since Euro 2004, Croatia have only lost two games at tournaments proper – a 4-2 loss against England that year and a 1-0 loss to eventual champions Spain in 2012. They will be a tough nut to crack and considering their stirring comeback against Spain on Tuesday, they certainly have the belief needed to reach the quarter-finals for the third time in their history.

Portugal, on the other hand, will be very confident of progression considering their record both in European Championship knockout rounds and against their opponents throughout history.

Saturday’s match will be the fourth time the two nations have played each other, with Portugal winning the previous three encounters in 2013, 2005 and 1996. They are at a healthy 12-1 with Ladbrokes, seventh favourite for the tournament.