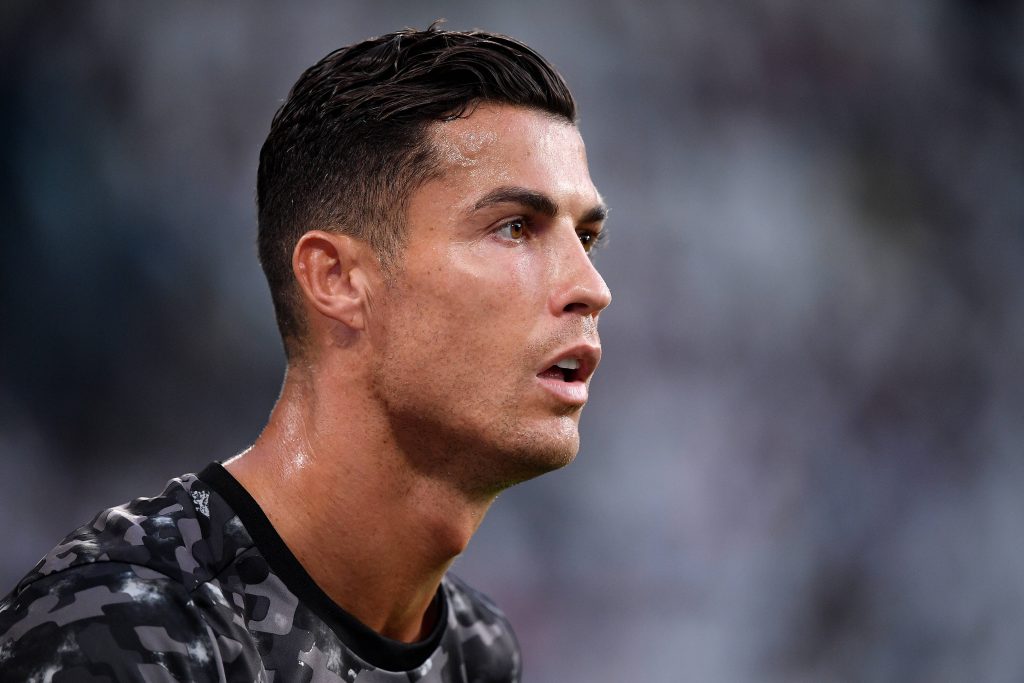 Cristiano Ronaldo has been touted for a move away from Juventus this summer, with Manchester City and Real Madrid possible destinations.

Ronaldo joined Juventus from Real Madrid back in 2018, arriving for a €100 million fee

At the time, it was hoped that he would be the difference maker as the Bianconeri sought to win another Champions League title.

Individually, the five-time Ballon d’Or winner has been an astonishing success. He has hit 101 goals in just 133 appearances, winning Serie A MVP in his debut season and the Capocannoniere last year.

However, Juventus haven’t benefitted from the move as much as they’d have liked.

They missed out on the league title last term for the first time in a decade and haven’t progressed past the quarter-finals of the Champions League since 2017.

The Portuguese has just one year remaining on his current contract, and it is unclear whether he will renew at the Allianz Stadium.

As a result, the Old Lady may look to cash in this summer.

According to Italian outlet Corriere dello Sport, Man City have been offered the chance to sign Ronaldo this summer.

The Cityzens enter the new season off the back of a solid campaign. They cruised to the Premier League title, won the Carabao Cup and were just three games off completing an unprecedented quadruple.

However, there are still some holes in their squad, most notably up front. As of now, Gabriel Jesus is their only natural striker.

Ferran Torres, Bernardo Silva and Raheem Sterling have filled in but prefer to play elsewhere.

Man City have been targeting Tottenham Hotspur forward Harry Kane, but negotiations are proving difficult. They may view Ronaldo as a better option in the short term.

However, given the 36-year-old’s history with bitter rivals Manchester United, this move seems incredibly unlikely.

Spanish show El Chiringuito claims that Madrid boss Carlo Ancelotti is desperate to bring Ronaldo back to the Bernabeu.

It was at Los Blancos where the forward enjoyed the best years of his stellar career.

Across a nine-year spell, he netted 450 goals in only 438 appearances, becoming the club’s all-time top goalscorer.

Ronaldo and Ancelotti worked together with the Spanish giants for two seasons, from 2013 through to 2015.

It was during that time that the Portugal international enjoyed his best goalscoring season, bagging 61 in the 2014/15 campaign.

Madrid are in a lot of debt right now, which could make this move financially impossible.

Nonetheless, if the move goes through, he would be welcomed back with open arms.