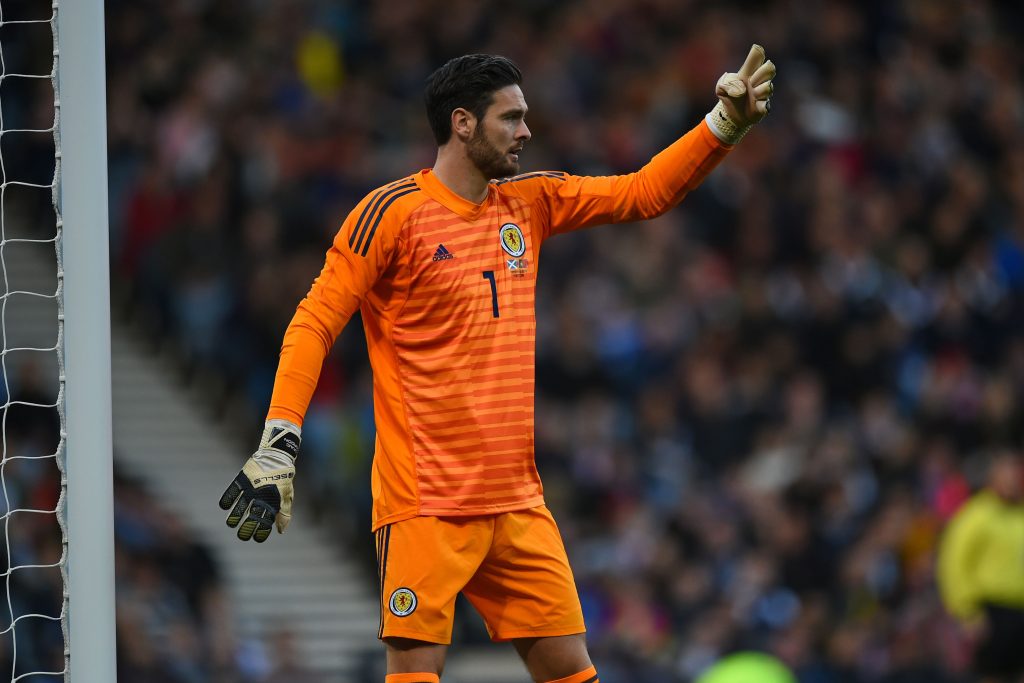 Celtic keeper Craig Gordon has urged the club to improve their contract offer if they want to hold on to him beyond this summer.

His contract expires soon and the Hoops have offered him an extension. However, the player doesn’t feel the offer is up to the mark.

He has also revealed that he is holding transfer talks with other clubs. Gordon has already spoken to St Mirren regarding a move.

Gordon said (quotes via Daily Record): “With Celtic, the ball is in their court. They’ve made an offer but they know they’ll need to come back with something better. My contract has lapsed and I’m free to talk to anybody. That’s what I intend to do over the next few weeks.

“St Mirren have made me a good offer and other clubs have also been in touch. As things stand I haven’t closed the door on anybody. Jim (Goodwin) has been absolutely fantastic with me. We’ve had a number of conversations and I can’t speak highly enough of him or St Mirren.

“I’ve been seriously impressed. I didn’t know Jim at all before he got in touch with me but he’s a great guy, a proper professional, who has made a very good offer.

“He understands I want to take my time before deciding what’s next for me. Other clubs have been in touch too and I’m expecting to have some more talks with Celtic. But I’ll take my time to consider what to do. I’m just going to wait and see what my options are.”

The 37-year-old is a decent squad player for Celtic and it will be interesting to see if the Scottish champions increase their offer for him.

If he leaves, Celtic will have to invest in another keeper. Also, Gordon seems content with a back up role and he knows the club well. It would probably be better to stick with him for now.

Furthermore, Celtic have not been able to sign Fraser Forster permanently yet.

The on-loan Saints ace did a fantastic job this season and the Hoops were expected to tie him up to a permanent move. However, the Premier League side’s valuation of Forster has complicated matters.

It will be interesting to see if Celtic sign Forster in the coming weeks.

As for now, renewing with the 54-cap Scottish international seems like the wise thing to do.