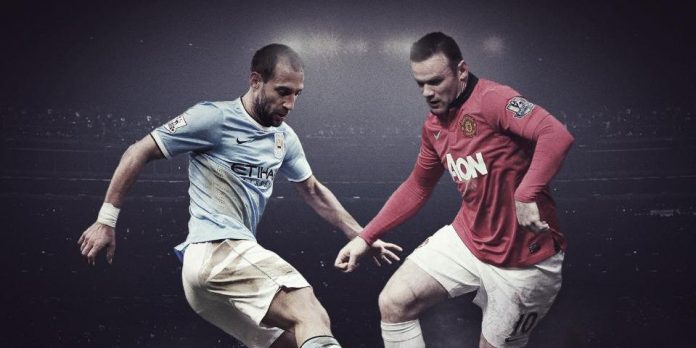 We have a real midweek treat in store for us later today, as Manchester United take on bitter rivals Manchester City at Old Trafford in the latest edition of one of the Premier League’s most venomous derby days. 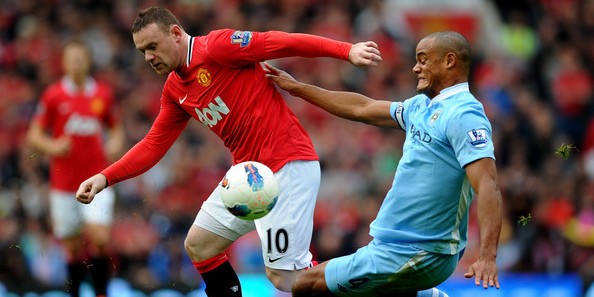 United boss David Moyes experienced his first Manchester Derby back in September, and it was a day to forget for the Scot, with his side played off the park in the 4-1 City win.

That loss was the first real sign of trouble for the currently beleaguered Moyes, and he will be desperate get his revenge tonight, and damage City’s ongoing title challenge with a win.

Here are the confirmed lineups for both sides:

What do you think? Get your late predictions in quick, and get ready for further fireworks in Manchester…