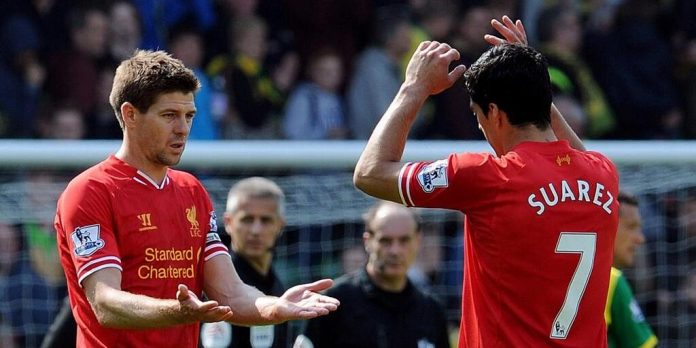 One down, two to go! Chelsea’s Premier League title hopes were effectively ended on Sunday courtesy of a gutsy Norwich City, who managed a highly unexpected 0-0 draw at Stamford Bridge.

With Jose Mourinho’s side out of the running, its down to just Manchester City and Liverpool to slug it out to become champions of England, with Brendan Rodgers’ side to take on a revitalised Crystal Palace at Selhurst Park this evening.

With a win, the Reds can go back to the top of the league, leapfrogging City, but their destiny is not in their own hands, for if City win their remaining matches, they will be crowned kings of England, bar something akin to a miracle with regard to goal-difference.

Liverpool can but only focus on their remaining fixture list, and hope City come unstuck along the way.

Palace will be no walk in the park this evening however, with Tony Pulis guiding the once struggling Eagles to a mid-table sanctuary, having taken over with the club rock bottom of the league.

The Eagles boast a better defensive record this season than Liverpool, but came succumbed to the might of City at the end of last month, going down 2-0, proving that with the right blend of persistence and ability, Pulis’ relegation-preventing wall can be broken down.

Liverpool certainly have that with the ‘PFA and FWA Player of the Year’ Luis Suarez up top!

Here are the confirmed Crystal Palace vs Liverpool lineups:

What do you think? Will Liverpool steamroller Palace, or are we in for another shock twist in the title race? Get your late predictions in!