There will be no Radamel Falcao at Brazil 2014. A sentence that saw neutrals draw a collective sigh of disappointment, and Colombians everywhere simultaneously descend into a state of abject panic.

The £50m Monaco striker was ruled out of Jose Pekerman’s squad at the eleventh hour, with many now predicting an early exit for the Colombians. Yet, there may well be enough in their locker to quickly allay fears of a listless first round exit, with their new-found underdog status perhaps a blessing in disguise.

Managed by the very capable Pekerman, the Colombians finished just two points off top spot in the CONMEBOL qualifying phase, just behind the mighty Argentina.

While Falcao’s absence at in Brazil will be a huge loss for them, it may give Porto striker Jackson Martinez the impetus to step up to the plate, and get the goals in the absence of his fallen colleague. The 27-year-old has scored 60 goals in 91 games during his time in the Portuguese league, and is an outside bet for the Golden Boot in Brazil.

With Fredy Guarin is an excellent operator from the middle, and €45m James Rodriguez is a real livewire on the left flank; Group C is by no means a death sentence, with the Ivory Coast, Japan and Greece not beyond this dangerous Colombia side.

Pekerman’s side emerged with the best defensive record in the CONMEBOL qualifying, and if they can best the Greeks in their opening match, progression to the knockout round would be a very realistic target. 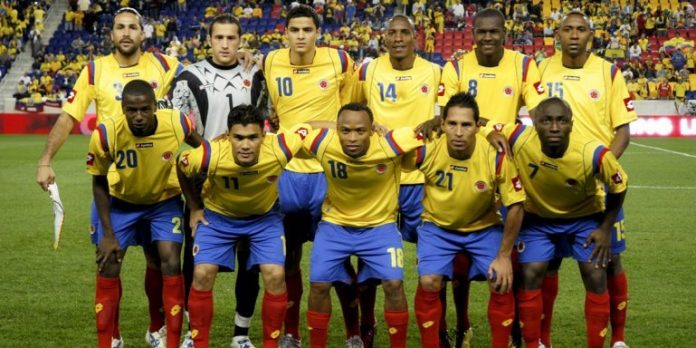 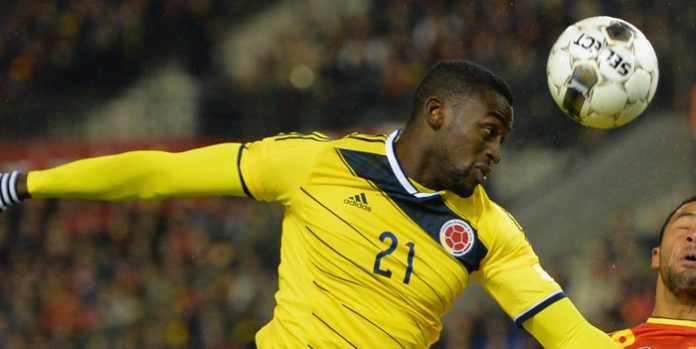