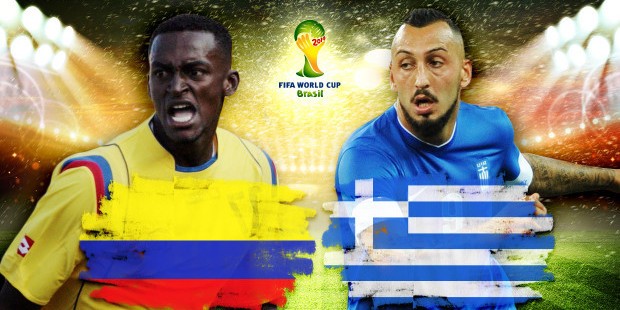 Colombia will take on Greece in the first Group C match this afternoon in Belo Horizonte, with both sides eager to get off to a winning start in Brazil.

The absence of Falcao is the big talking point leading up to Colombia’s World Cup adventure, with the Monaco striker just failing to recover from a knee injury, but in Greece they face a side with only one win from the two previous World Cup finals.

Porto’s Jackson Martinez and River Plate striker Teofilo Gutierrez are set to lead the line against the Greeks, with AC Milan defender Cristián Zapata and his former teammate, the 38-year-old Mario Yepes looking to keep the defence tight.

Falcao’s Monaco colleague James Rodriguez could be a star of the tournament, if the rest of the team can complement his vicious attacking instincts, the likes of which persuaded his French club to part with €45 for his services last year. 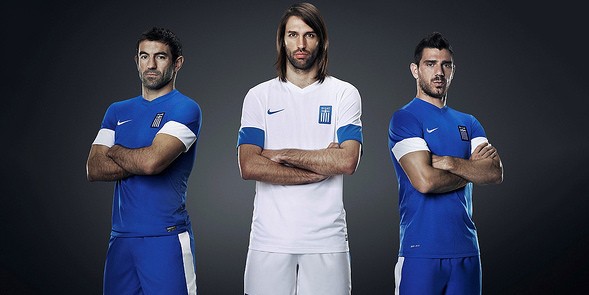 Star striker Kostas Mitroglou, who endured a horror few months at Fulham last season, will surely start up top, with Celtic mainstay Georgios Samaras alongside him. Attacker Panagiotis Kone is certainly one to watch from the midfield, while Dimitrios Salpingidis, who scored four in nine qualifying games, will be danger to the Colombians from the flanks.

While this Colombia side is full of attacking possibilities, and the Greeks are certainly not bereft of intent, something tells me we’re in for a close fought stalemate in the Estadio Mineirao.

I hope I’m wrong, what with the stunning precedent set yesterday!