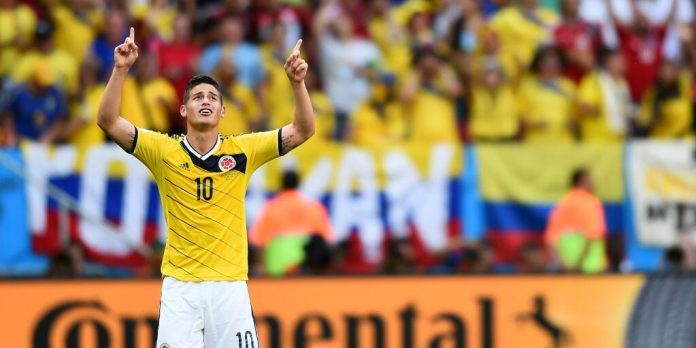 Colombia beat Ivory Coast 2-1 this afternoon in Brasília in what was a hugely entertaining game in Group C, with the South American side now on the very edge of qualifying for the last 16. 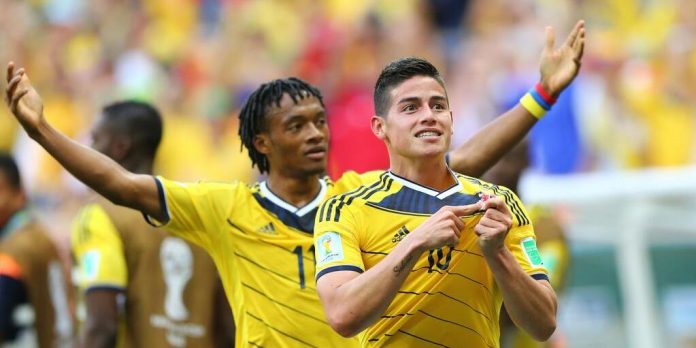 Jose Pekerman’s side were arguably the most vibrant of the sides, with James Rodriguez and Juan Cuadrado again excellent, attacking at will, terrorising a shaky Ivory Coast back-line.

While it was an open game, there were far too many errors in the opening 45, with the half ending goalless.

The aforementioned Rodriguez opened the scoring just after the hour, heading in strongly from a corner from the left, with the now trademark Colombian gig coming out in full force. 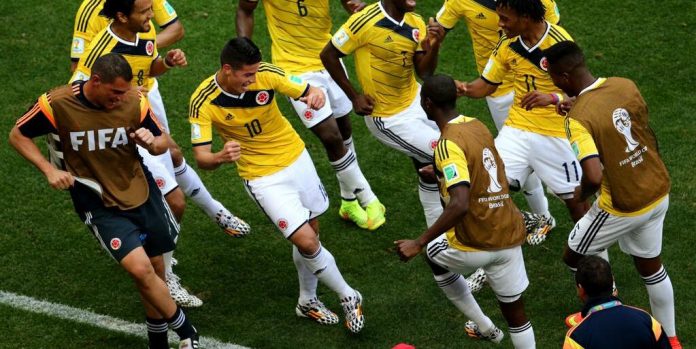 While the Ivory Coast would have felt confident of grabbing an equaliser at 1-0, a horror mistake from Serey Die gave them a mountain to climb; the Ivorian was caught in possession in his own half, with Juan Quintero finishing off a lighting break to put his side two goals to the good.

This sparked the Ivory Coast into life, with former Arsenal winger Gervinho getting his second of the tournament with a brilliant individual effort just three minutes later.

But for all the Ivorian’s effort, Colombia managed to hold on to claim the points, moving to within touching distance of the knockout round. Ivory Coast are by no means finished, but they will be looking over their shoulders now, with Japan to take on Greece later on this evening.