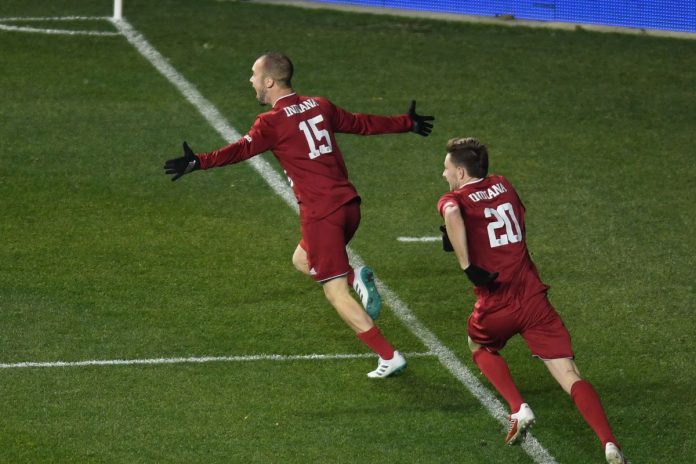 The club’s general manager Nelson Rodriguez has confirmed the move to Sky Sports.

The 22-year-old was offered a new deal at the MLS club but he is keen on playing for Brendan Rodgers’ side. Gutman has chosen to turn down Chicago Fire’s offer.

Rodriguez said: “Andrew was offered a contract but chose not to accept it. Instead he decided to go with the offer from Celtic, so good luck to him.”

Gutman had a trial with Rangers earlier this season but Celtic have moved swiftly to secure his services.

Celtic have already signed the likes of Oliver Burke and Timothy Weah in January and Andrew Gutman will be their third winter signing.

It will be interesting to see if the young defender manages to adapt to the Scottish League soon. This will be a big step up from the MLS and Gutman might need some time.

Celtic already have the likes of Kieran Tierney and Izaguirre at their disposal and therefore there is no pressure for their new signing. Gutman will be treated as a long term prospect and the fans might have to wait to see their new signing in action.