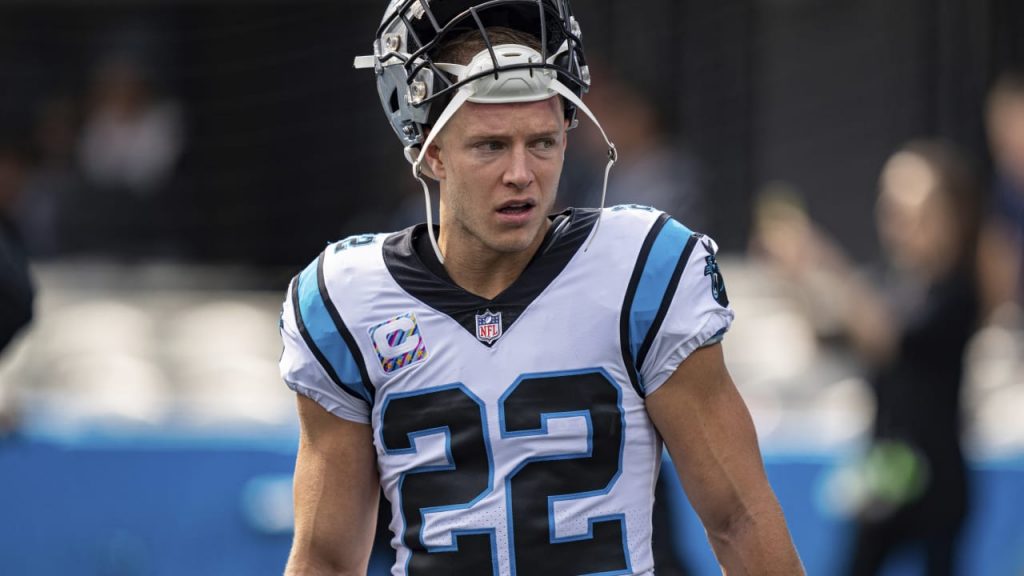 Carolina Panthers running back Christian McCaffrey has been traded to the San Francisco 49ers for multiple draft picks.

What helped the 49ers pull off the trade for Christian McCaffrey was that they had six extra 3rd-round compensatory draft picks granted to them for losing Robert Saleh to the Jets, Mike McDaniel to the Dolphins and Martin Mayhew to the Commanders in recent off-seasons.

McCaffrey has been one of the best running backs in the NFL these past few years but injuries have hampered him recently.

Picked number eight overall by the Panthers in 2017, McCaffrey made an immediate impact. 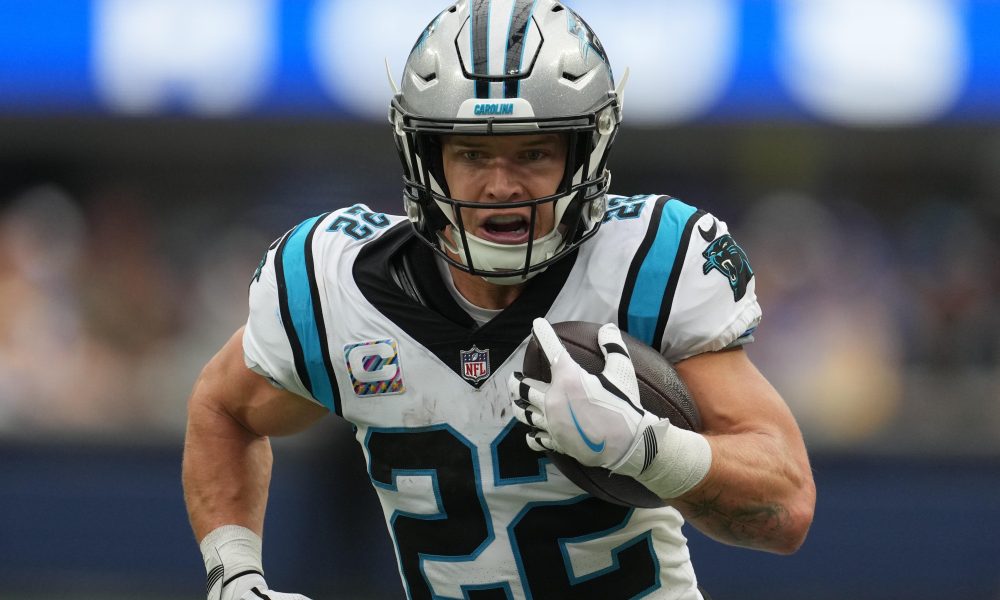 With the Panthers he’s rushed for 3980 yards and has scored 32 touchdowns.

He now goes to the San Francisco 49ers who have had a running back carousel for quite some time. Many injuries to the running back room and the need to compete right now are most likely the reasons why they traded for “CMC”.

CMC played his college ball at Stanford, so this trade makes sense as he moves back to California.

San Francisco have not had that stud running back since the Frank Gore days way back when. With this team coached by Kyle Shanahan, he will now utilize CMC to his highest potential. This bodes well for their playoff chances going forward.

McCaffrey might not play this Sunday against the Kansas City Chiefs, but it wouldn’t be surprising if he does end up playing in such a big game.

The NFC West is wide open. Los Angeles Rams are defending Super Bowl champions but have looked sluggish so far.

The Arizona Cardinals and Seattle Seahawks are both inconsistent. This trade gives San Fran the edge and are most likely the favorites to win the division with this trade.

The Niners are going all in and are looking for another Super Bowl.