Christian Benteke deserves respect from Liverpool fans, and he will get it 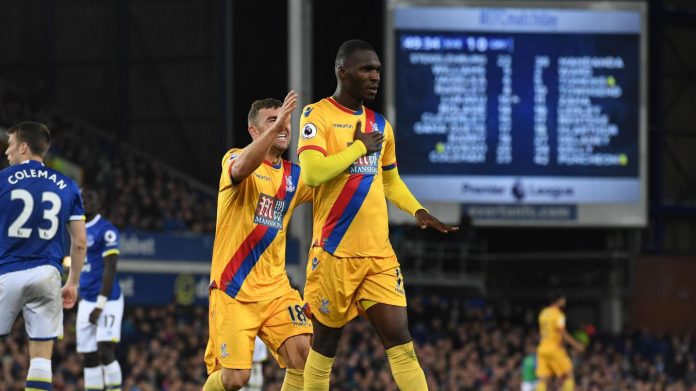 Liverpool fans might criticise Christian Benteke for not justifying his hefty 32.5 million price tag, but the one thing they could never question was the player’s professionalism. In a year marred with disruptions, Benteke went from the club’s first choice striker, to fourth. He was below Daniel Sturridge, Divock Origi and even Roberto Firmino in the pecking order.

After Brendan Rodgers got sacked, the future looked a little bleak for the Belgian.

Initially, there was a glimmer of hope. Borussia Dortmund director Carsten Cramer had revealed, “We were in negotiations [for Benteke], but the transfer fee was above £20 million, which was not possible. He was expensive so we couldn’t realise it. Jurgen was convinced about him.”

However, it was soon visible that Benteke frankly didn’t fit the Klopp system. The German requires a high-pressing team which is constantly on the move, and Benteke, while not immobile, doesn’t offer that in his game. He is a target man, a traditional centre-forward. The 25-year-old still works hard, but his strength is standing and delivering. He is a prolific striker and has more than ten goals in the league in all seasons in England, except the last one, where he finished with nine goals.

The good news for Benteke was that everyone knew the problem wasn’t him, he was simply not suiting Klopp’s system. Liverpool hence managed to get £32 million for him, and the Belgian has enjoyed a promising start to life in the capital. He has scored crucial goals against Middlesbrough, Sunderland and Everton.

Crystal Palace play one of the best football on the wings in the entire Premier League. Hence, adding Benteke to the ranks made perfect sense. It is no surprise he has got off to a good start under Alan Pardew. He could help the side challenge for a place in the top half of the table.

Benteke will be a man on a mission when Crystal Palace take on Liverpool at home. Palace has been a bogey team for the Reds since Toni Pulis spoilt Liverpool’s party at Selhurst Park in the second last match of 2013/14. The striker has also scored four goals against the Reds in three seasons at Aston Villa, and could well be on the scoresheet once again.

There wouldn’t and shouldn’t be much animosity for the Palace striker, mainly because he has always conducted himself with professionalism and grace. Only once did he express his discontent at not getting game-time, which is understandable for anyone, especially in a high-profile move.

The striker’s move made sense. Liverpool effectively got their money back for a player who was surplus to requirements. Palace got a proven Premier League striker.

Benteke, however, got the best deal. He is now part of a team who play to his strengths. He’s got the likes of Wilfried Zaha and Andros Townsend providing the ammunition from the flank. He is the first-choice striker at a place where he is adored, and he is fast justifying his £32m tag as well.