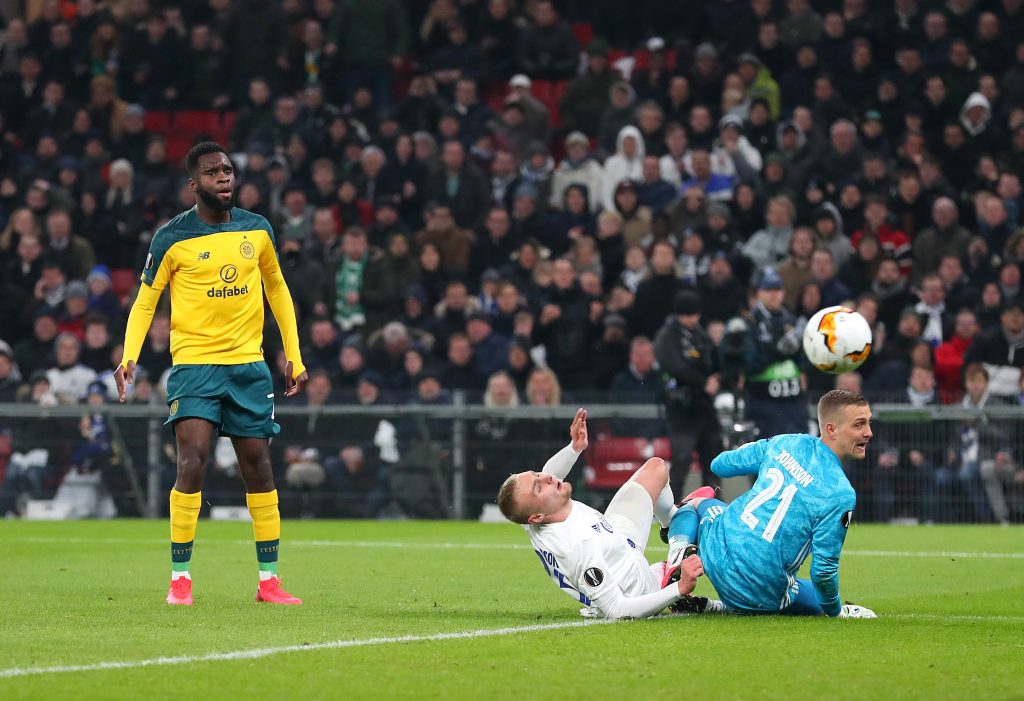 Former Celtic star Chris Sutton has warned the club not to sell Odsonne Edouard this summer.

He has urged the player to stay for another season and help Celtic win their tenth title in a row. Celtic are on the brink of history and selling their best player now would show a massive lack of ambition as per Sutton.

Sutton said (quotes via Daily Record): “How many times have Celtic had the opportunity to win 10 In A Row and make history?

“We all know that. Imagine the message it sends out to the support this season if Celtic sell their star man, their biggest player. Odsonne Edouard is aware of what’s at stake. This shouldn’t be a discussion. It doesn’t matter how much money Celtic are offered for Odsonne Edouard. There’s history on the line here.

“The punters would burn the stadium down if Celtic sold Odsonne Edouard and showed that much lack of ambition. After 10, things may change, and I think we all understand that we know Celtic are a selling club but you can’t be a selling club with 10 In A Row on the line.”

It will be interesting to see if the Hoops can hold on to their prized asset this summer.

Edouard has been linked with quite a few clubs already and he might be tempted to move on if a top European club comes calling.

The 22-year-old scored 28 goals last season and he has started this season in red hot form. He scored a hattrick in the opening game to show just how good he can be and how important he could be to the team’s ambitions this season.

Lennon must do everything in his power to hold on to this star striker.

With Rangers closing in, Celtic cannot afford to take any risks. Steven Gerrard will be desperate to dent Celtic’s title ambitions this year after pushing them for the title last season.

Rangers will look to go all the way this time.