Chris Sutton reacts to the latest update on Filip Benkovic 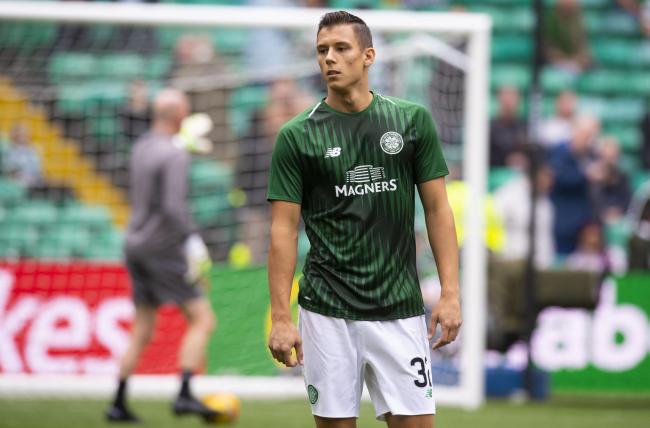 On-loan defender Filip Benkovic is set to stay at Celtic for the remainder of the season.

Benkovic has been a key player for Celtic this season and his departure would have been a massive blow for the side. The Scottish giants are in need of defensive reinforcements as it is and losing Benkovic would have been catastrophic.

The Leicester City defender is a prodigious talent and Celtic should look to sign him permanently if they can.

Former Celtic player Chris Sutton has reacted to the news on his social media account.

Celtic will be looking to win the title once again this season and they will need players like Benkovic in order to achieve that.

Rodgers will be relieved that his star player is staying until the end of this season.