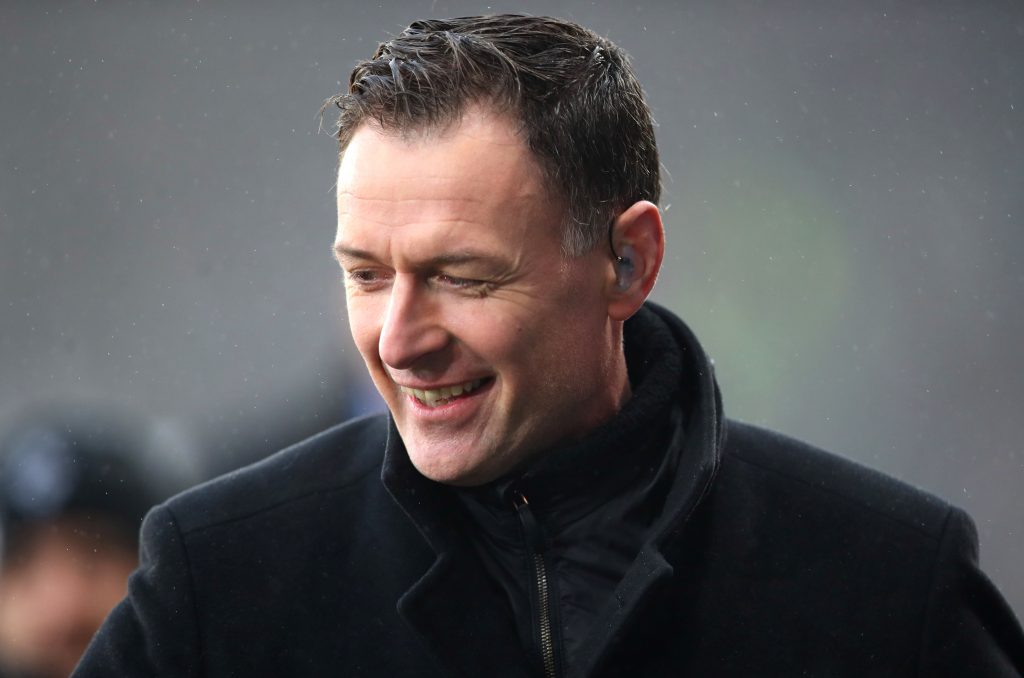 Popular pundit and former Celtic ace Chris Sutton has now reacted to Rangers’ statement on Coronavirus and its impact on the SPFL.

The Ibrox giants want the season to be completed in full and they are not keen on ending the season with the current standings.

Ending the season with the current standings would mean unfair relegation and Celtic’s title triumph.

Mathematically, Rangers can still win the title and they are not prepared to give up just yet.

It will be interesting to see what happens in the coming weeks. If football cannot be resumed in the coming months, the governing bodies will have to find a solution that works for all parties.

Sutton has tweeted: “I had a hunch they might say that…”.

I had a hunch they might say that… https://t.co/loI1Kdvuid

Celtic are currently 13 points clear at the top. They will be hoping to win the title and make it 9-in-a-row. Similarly, it is understandable why Rangers want to fight until the end.

They will be desperate to stop their bitter rivals from winning the league.

Realistically, Steven Gerrard’s men are unlikely to catch up with Celtic. It would have to be a historic collapse from the Hoops.

Furthermore, Rangers are not willing to play their games behind closed doors either. One would assume that they want the current season declared null and void unless the pandemic is controlled.