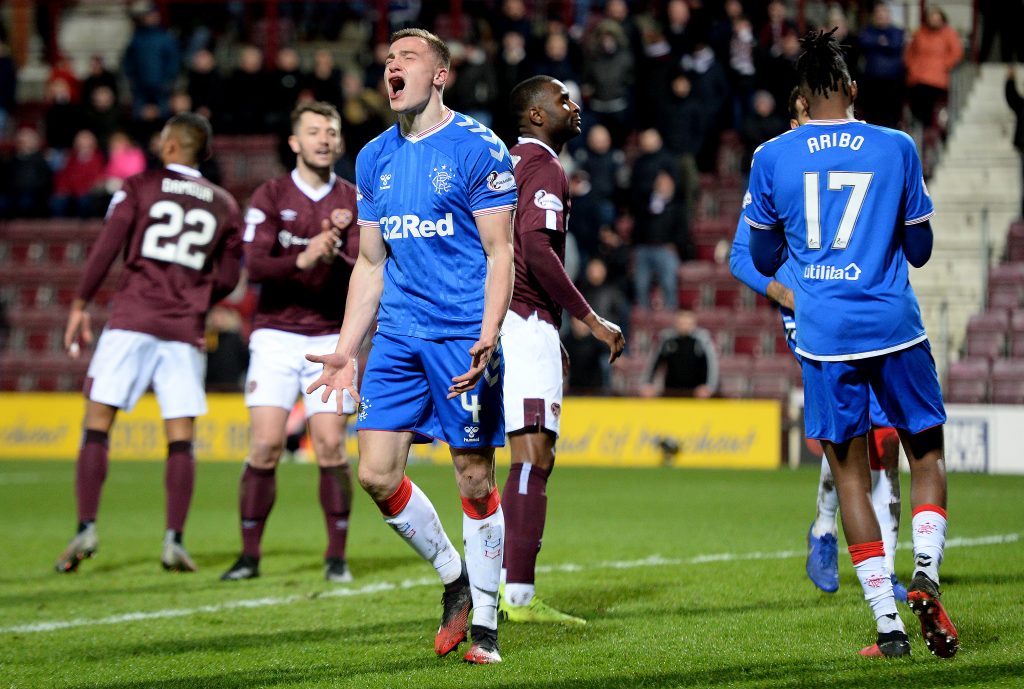 Rangers crashed out of the Scottish Cup after a defeat to hearts earlier today in the Quarter-finals of the competition.

Bozanic scored the only goal of the game for the home side and Steven Gerrard will be thoroughly disappointed with his team’s performance. Morelos was left out of the squad for disciplinary reasons and Rangers were toothless in attack.

Rangers would have wanted to go further in the competition and win some silverware. The league title already seems beyond their reach. Europa league seems like the only chance of a trophy for Rangers this season but it will be very tough.

It will be interesting to see how Rangers bounce back from this now. The fans will be furious with the showing and Gerrard will have to ensure a memorable European run now.

Rangers strengthened their squad heavily at the start of this season and another trophy-less season would be disastrous for them.

The Ibrox outfit have the quality to win these games and they have shown that in the big games earlier this season. However, their inconsistency has cost them dearly this season.

In order to win trophies and challenge Celtic, they will have to be stronger mentally and be more consistent.