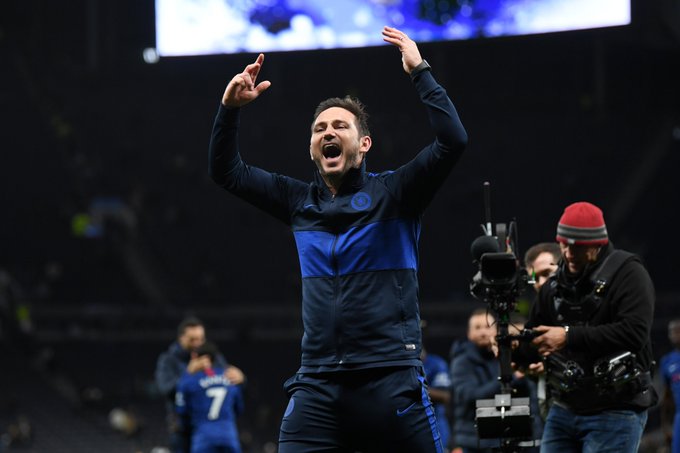 Frank Lampard’ side won 2-0 against Spurs in the London derby with Brazilian winger Willian scoring both the goals. It was a comfortable victory for the Blues against Jose Mourinho’s side but the game was overshadowed by alleged racist behaviour aimed at Antonio Rudiger.

Sutton was heavily impressed with how Chelsea played and especially with Willian who he thinks was the best player on the pitch.

Rudiger was involved in the incident that saw Tottenham forward Son Heung-min being sent off. Son raised his boot in a clash with the German centre-back, and the decision was made following a video assistant referee review.

Son has to go…

The defeat will come as a big disappointment for Spurs. However, more than the result, it was the manner of the defeat that should hurt the fans.

Spurs kept 45% of possession and attempted five shots of which they managed to keep only one on target, according to BBC Sport.

Chelsea, on the other hand, enjoyed 55% of possession and attempted 13 shots of which they managed to keep three on target, according to BBC Sport.