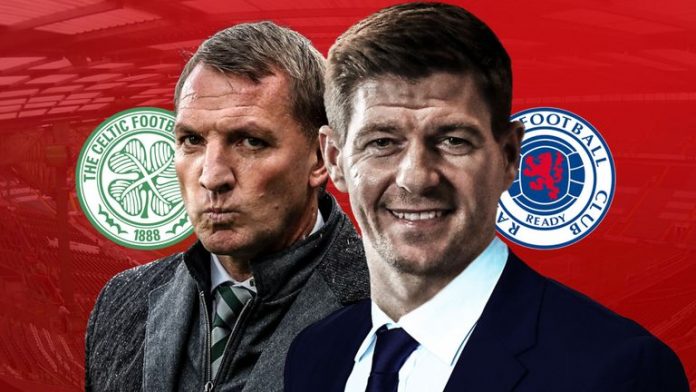 Both teams will be desperate to get one over their rival and it will be a fascinating contest.

Celtic have had a poor start to the season by their standards and the fans will be expecting a big reaction here.

Meanwhile, Rangers have been unbeatable under the management of Steven Gerrard. Although they have drawn a fair few, they will fancy their chances here.

Celtic have enjoyed a great head-to-head record against the Gers over the last few seasons but on current form, that streak could come to an end later today.

Former Celtic star Chris Sutton believes Celtic will have the last laugh despite their inconsistencies. However, he adds that he is not too sure this time.

Good morning aren’t derby days great?? I’m going for a Celtic and Norwich double but I’m not as certain as I was last season…

Celtic lost Dembele to Lyon on deadline day and the club is in need of a morale boost. A derby win would lift the spirits around the club.

As for Rangers, they are full of confidence right now and they should look to get something out of this one.