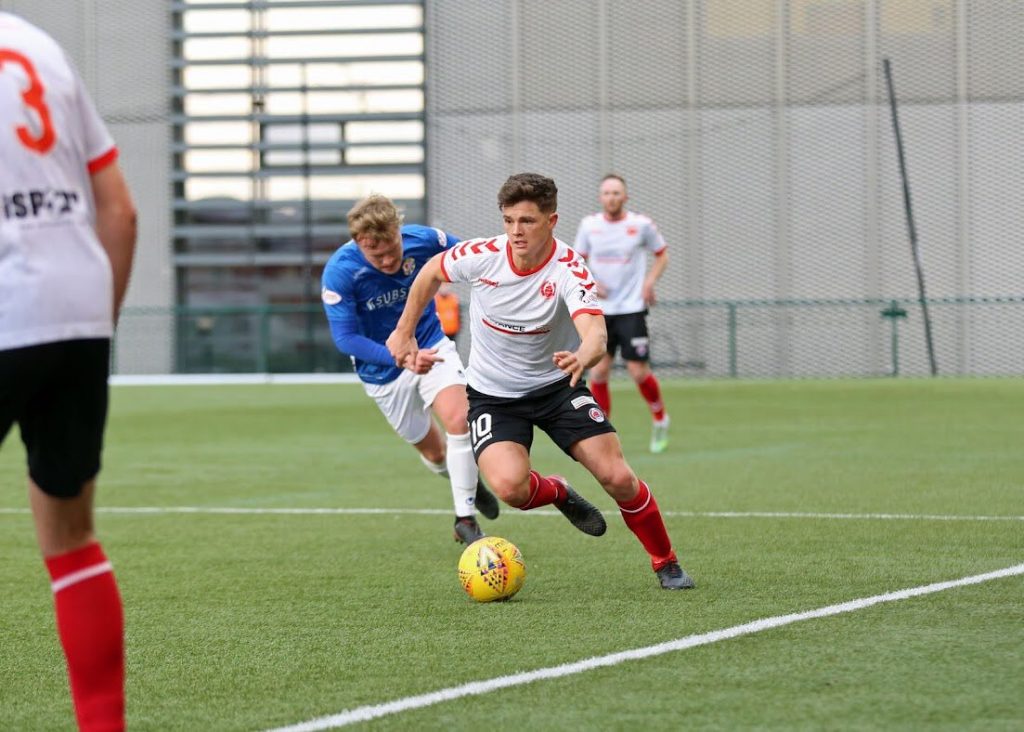 Clyde midfielder Chris McStay has revealed that he dreams of playing for Celtic one day.

The highly talented midfielder has been in fantastic form for Clyde this season and the club manager Danny Lennon has claimed that he will help the player develop and play at the highest level in future.

The young midfielder was recently named Ladbrokes League Two player of the month and he will be hoping to continue this form now.

Chris McStay is the son of Celtic legend Paul McStay and it is no surprise that he wants to follow in his father’s footsteps and play for the Scottish giants one day.

Speaking to the media, he said: “It would be the ultimate dream to play for Celtic one day — I think it’s a dream for most footballers. I just want to continue improving and I have been able to do that with Clyde, which is great. I can’t thank the manager and my team-mates enough for helping me settle in so quickly.”

There haven’t been any reports of Celtic being interested in the player and it is clear that he needs to improve a lot in order to play for the Scottish champions in future.

The 21-year-old is clearly a phenomenal talent and it will be interesting to see how he develops over the next few months.