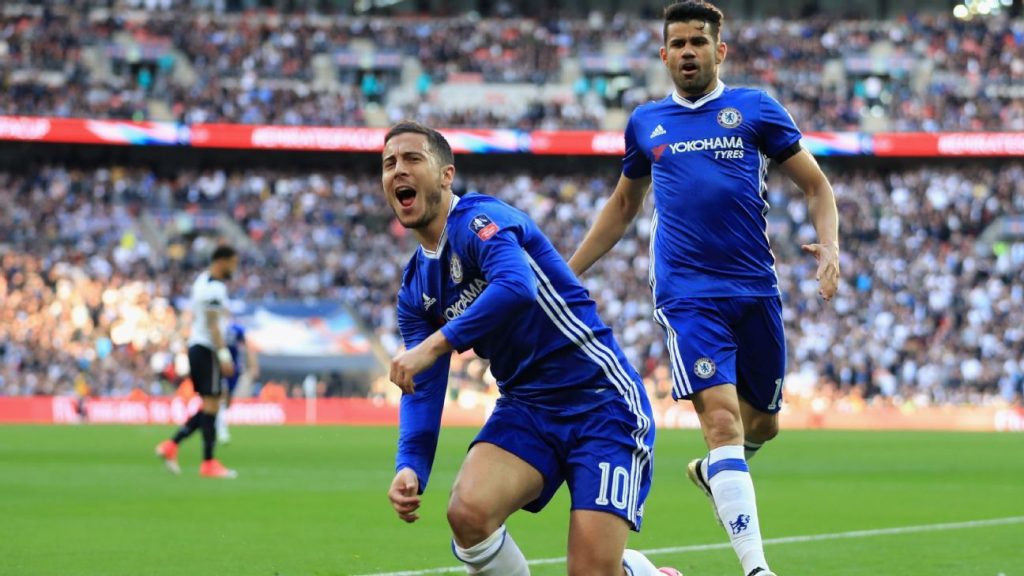 London rivals Chelsea and Tottenham faced off in a wildly entertaining FA Cup Semifinal at the iconic Wembley Stadium. These two clubs are the best of English football at the moment, as Chelsea are on top of the league table, four points ahead of Spurs. Saturday’s Cup clash provided a chance for both sides to gain much needed confidence and momentum heading into the final stretch of a long season.

It was The Blues who quickly opened the scoring through a delightful free kick from Willian, who started this game in order to give Hazard a rest. Tottenham soon responded through a headed goal from Harry Kane off of a whipped in ball by Christian Eriksen.

Heading into half time, intensity was high, as it was the entire game in this thrilling contest. Victor Moses darted into the penalty box and was taken down, allowing Willian to step up to the occasion and score his second of the day, propelling Chelsea yet again into the lead. 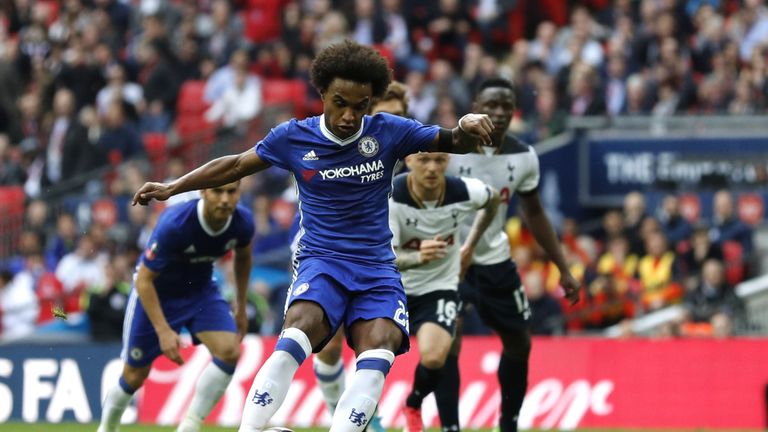 After the break, momentum was completely on Tottenham’s side as they relentlessly created attack after attack. Dele Alli snatched a goal back for Spurs after he was played in on goal by an exquisite pass by Eriksen.

It looked as though Tottenham were the favorites to grab another goal in the enticing game but subtitutions from Chelsea manager Antonio Conte changed the game completely. Eden Hazard and Diego Costa were introduced at the hour mark and they quickly made an impact on the match. Hazard brilliantly drilled the ball past Hugo Lloris following a corner to give Chelsea the lead for the third time. Momentum quickly shifted in favor of Conte’s side as Hazard ran the show in Tottenham’s defensive third. After a great exchange of passes with Fabregas, Eden Hazard laid the ball off for none other than Nemanja Matic who struck the ball ferociously into the top corner, clipping the crossbar on the way in, for his first goal of the season.

David Luiz and the rest of Chelsea’s solid defense were able to close out the game and send The Blues into the FA Cup Final. Chelsea will play Arsenal in yet another London derby, who won Sunday’s contest against Manchester City, in the final at Wembley on May 27th. Antonio Conte’s side now have a terrific chance to close out the season with a historic domestic double, and as it stands, Chelsea will not be dethroned anytime soon.