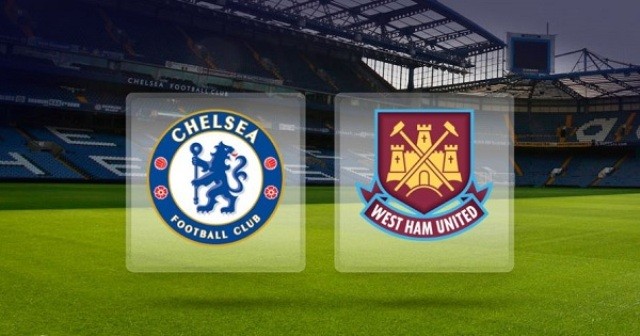 Chelsea take on West Ham in the Boxing Day Premier League fixture; we bring you all the goals and major highlights from the game. First the team news:

Chelsea have dominated proceedings so far, but West Ham have managed to hold out the first 15 minutes. Oscar passed up a glorious opportunity, shooting over from close-range from a Willian pass.

HEAT MAP: West Ham haven’t got going yet, they’ve barely got out of their own half. pic.twitter.com/V9LNJbOiYw

GOAL! Chelsea 2-0 West Ham United. Diego Costa gets his 13th league goal of the season with a fantastic left-footed finish from a difficult angle after being set up by Eden Hazard.

The Spaniard has been absolutely clinical for the Blues this season, and this stat shows how the striker problems at Chelsea may have firmly been left in the past.

FULL-TIME: Chelsea 2-0 West Ham United. The Blues extend their lead to 6 points at the top of the table. Manchester City take on West Bromwich Albion at The Hawthorns later on.