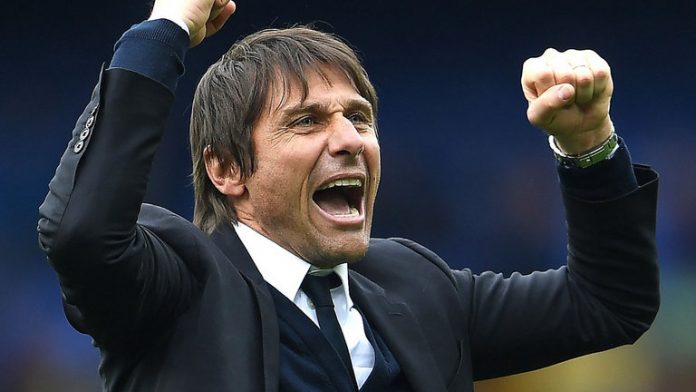 The Blues crashed 3-0 at at home to Bournemouth and followed up with a 4-1 humbling at Watford to crank up the pressure on manager Antonio Conte.

Chelsea’s top four hopes were boosted this weekend by defeats for Arsenal and Manchester United and a win tonight would leave just four points separating second and fifth place.

Eden Hazard scored twice in Chelsea’s 4-0 victory at West Bromwich Albion back in November and Conte will be hoping for a similar performance at Stamford Bridge.

The Baggies are currently rooted to the bottom of the Premier League, seven points adrift of 17th placed Huddersfield Town.